The Disney Store in Japan announced today that they will be releasing 12 of the 13 Zootopia Tsum Tsums previously released in Disney Stores in North America and Europe — noticeably missing from the set is Gazelle, the super fabulous famous pop star from the movie. 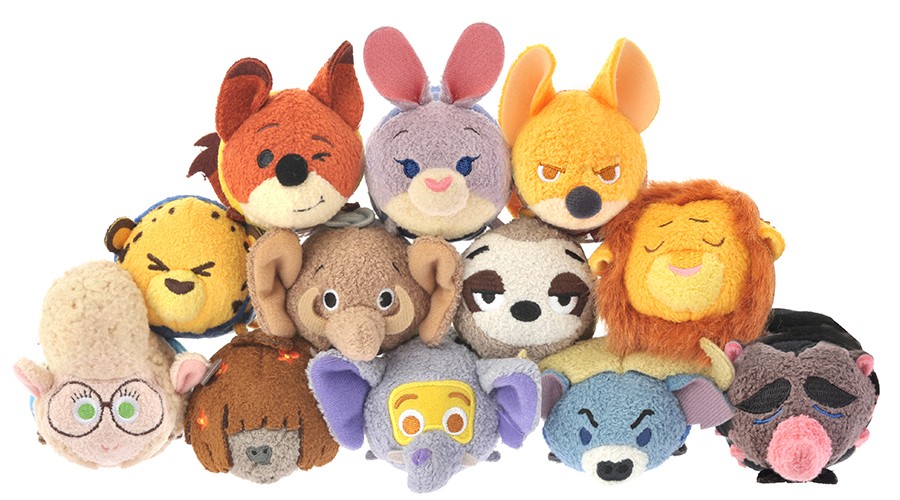 The Zootopia Tsum Tsums are set to be released in April in stores and on Japan’s Disney Store website.  Zootopia will be released in  theatres in Japan on April 23, 2016.