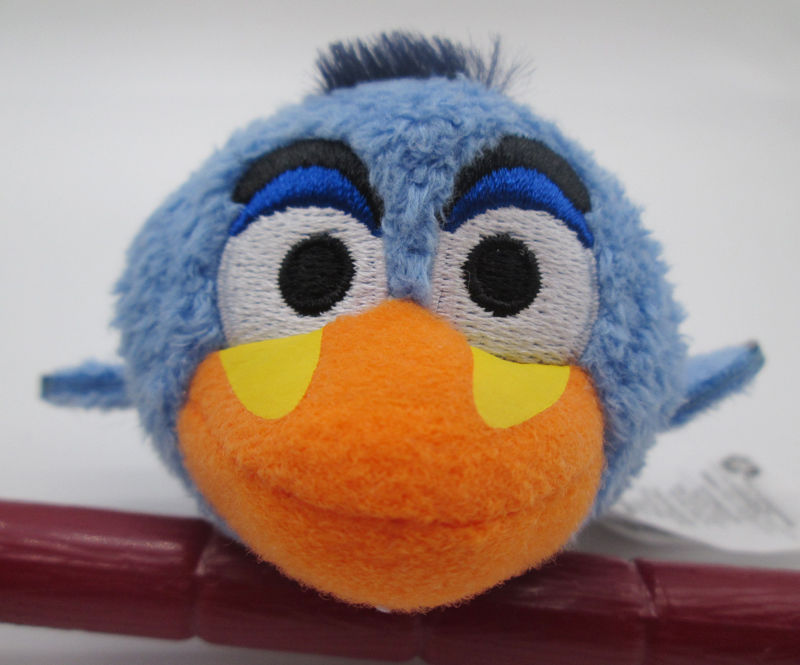 Many Tsum Tsum collectors have wondered when Disney would be releasing a Lion King Series. It now looks like we are getting closer, as photo of what appears to be a Zazu Tsum Tsum has surfaced. The Zazu looks to be just one of the Tsum Tsums that will join Simba and his friends in the much-anticipated Tsum Tsum collection. With the fact that these “scrapper” Tsum Tsums usually surface about 3 months out, the Lion King Collection appears to be headed to stores in January. As always stay tuned for more information.