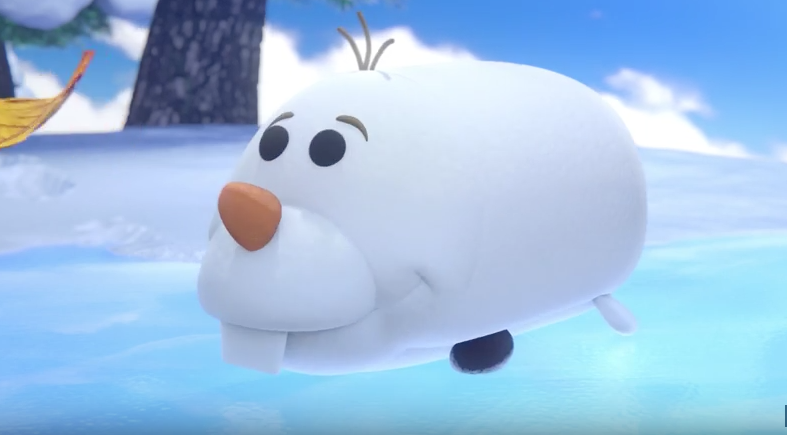 Ahh, the life of a Tsum Tsum. If you have previously viewed any of the Tsum Tsum videos on YouTube, you may be aware of their ability in getting into sticky situations. We’ve seen a wide range of problems that our cute little friends have gotten into, but, what about a snow mountain?

Disney has released a new Tsum Tsum short that fully relates to the weather we face during these winter holiday months, and it kinda makes us want to go out in the snow, too!


At the beginning of the clip, we first get to watch Tsum Tsum Olaf become rather worrisome of his surroundings, rolling down a snowy cliff, and eventually becoming reunited with the rest of the Tsum Tsum gang as they prepare to descend the cliff for friendly, snow sledding fun and a photo-opt for Dumbo.

Will the Tsum’s face a troublesome experience? Does Olaf bring the rest of the gang along? Or will he join them in the sledding action? You’ll have to watch and find out for yourself!

Do you love Tsum Tsum shorts?