DisneyTsumTsum.com is headed to New York Toy Fair today and will be reporting on the newest Tsum Tsum toys and collectibles from the show.  One of the companies that will be highlighting Tsum Tsums will be Jakks Pacific.  Jakks Pacific released a press released yesterday that featured some the items they would be promoting starting today.  Stay tuned for more information about Tsum Tsums from New York Toy Fair. 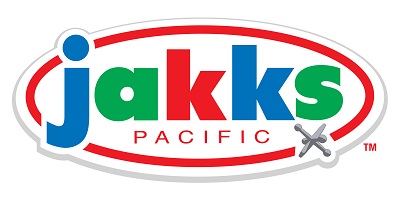 “JAKKS Pacific prides itself on creating toys that have that ‘it factor’ and resonate with kids of all ages,” said Stephen Berman, Chairman and CEO, JAKKS Pacific. “Based on retailer feedback already, our 2016 line-up is the biggest in JAKKS’ history, with new product introductions in every major toy category.”

New in 2016 from Disney, Marvel and Star Wars Toys: