Tonight, we have photos of three more Tsum Tsums from the upcoming Zootopia Collection.  So far, we’ve seen Nick Wilde, Judy Hopps, Flash, Mayor Lionheart and Yax. Collectors keeping track can now add Chief Bogo, Gazelle and Benjamin Clawhauser to the list.  The new Tsum Tsum collection should be released around the same time as the movie, which is in March.  As always, stay tuned for more information about the new Tsum Tsum collection. 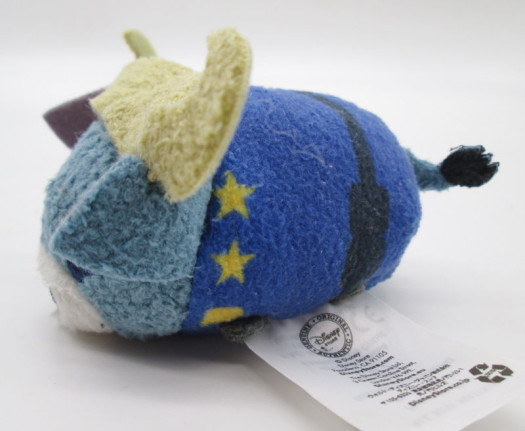 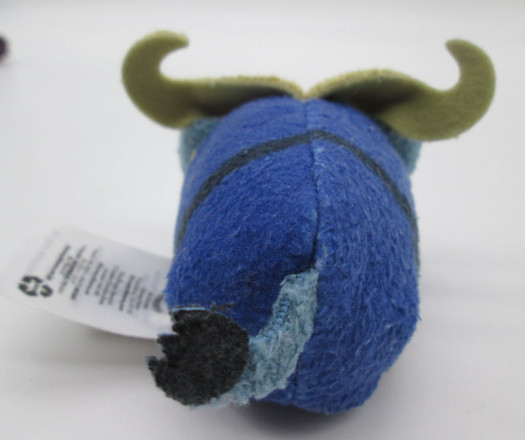 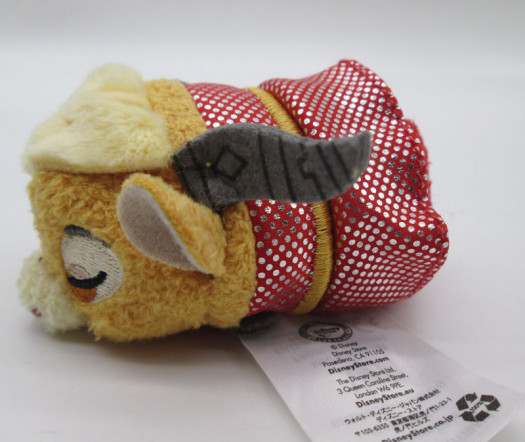 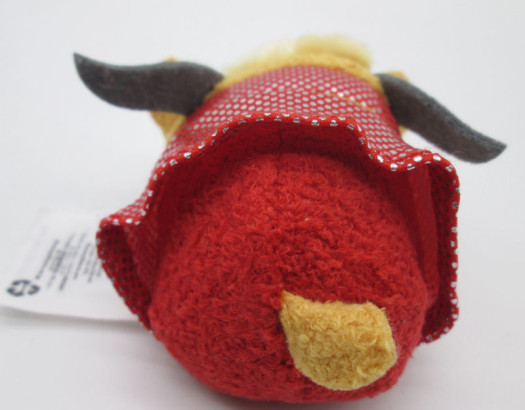 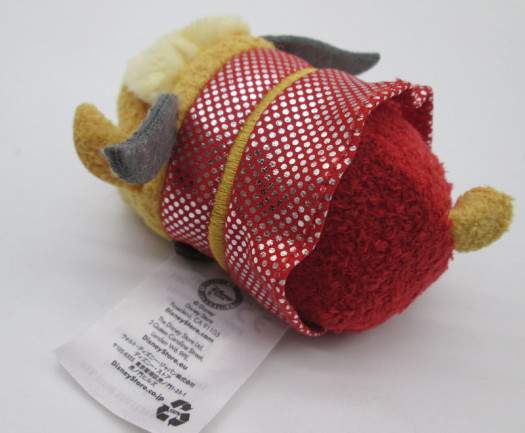 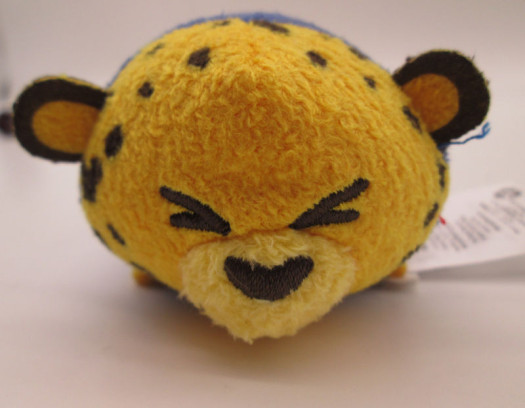 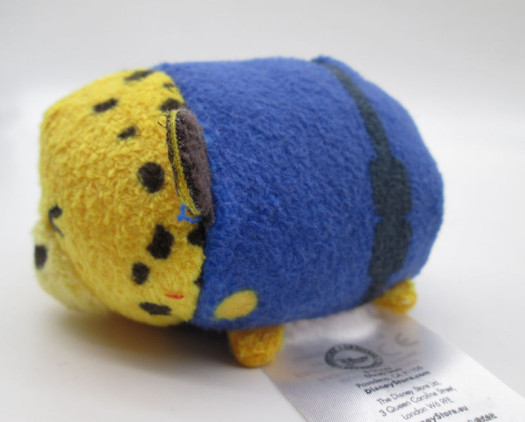 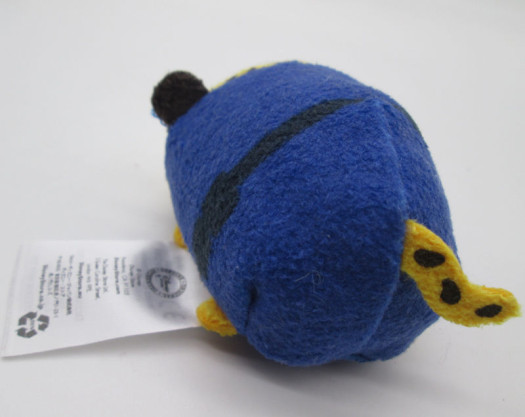