The second set of Avenger Tsum Tsums are in and they are MARVELous! 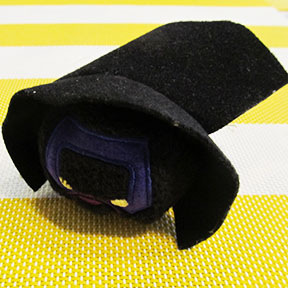 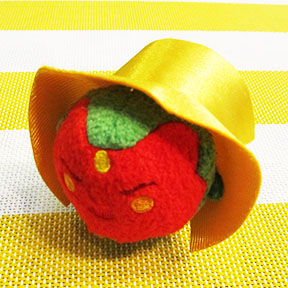 Black Panther and Vision both feature capes, but unlike Thor’s cape from the first Avenger series, these capes are made of a stiffer material.  They both have a collar that frames the tsum tsum face.  If you look under Black Panther’s cape, you’ll see the same details that ring his neck on the costume he wears in Captain America:  Civil War. 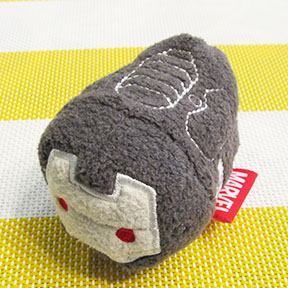 War Machine closely resembles the Iron Man Tsum Tsum, but the it’s not just the coloring of the suit that sets him apart, but the little differences and details that make him War Machine and not just an Iron Man copy. 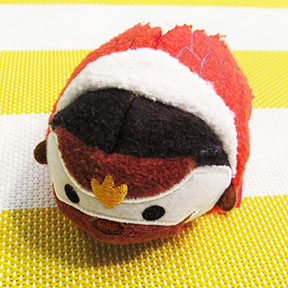 Like Vision, Falcon and Hawkeye closely resembles their comic book characters.  Hawkeye is prepared for battle with his bow and arrow, and Falcon’s folded wings are ready for flight. 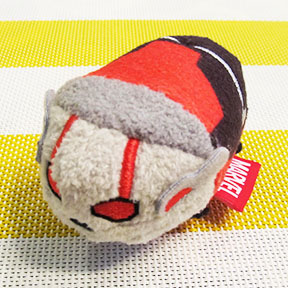 The Ant-Man tsum tsum is bigger than he would be if shrunken down for battle, but I must say no matter the size, he’s adorable.

This set is not as squishy as the first Avenger’s series, but I’m having a hard time finding a favorite.  Each one has fun little surprises.  The war is on and I’ve picked my side, Team Tsum Tsum!  Pick your side today at your local Disney Store, or at www.disneystore.com.