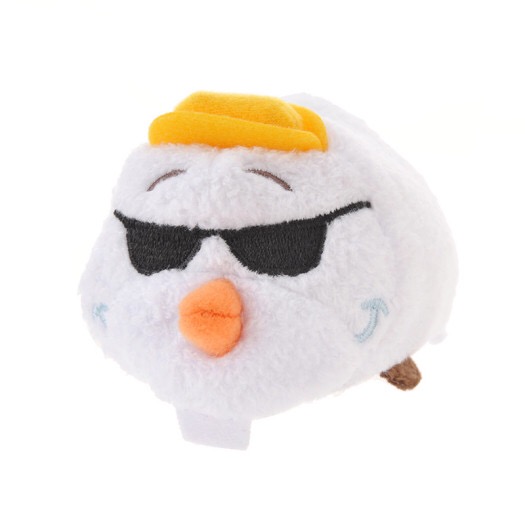 The new Snowgie, Summer Olaf and Frozen Fever Olaf Bag set were released today in Japan. The new Snowgie Tsum Tsum is different from the bag set Snowgie but it still has the same cuteness level.

Also released today in Japan were the Hans and Kristoff Tsum Tsums that were previously released in the US and UK earlier this year.

No word yet if the new Snowgie and Summer Olaf Tsum Tsums will be released in the US.  As always stay tuned for more information.