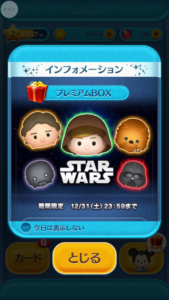 Han Solo: Jumps on the Milliennium falcon with Chewbacca. Together they aim for a tie fighter as Tsum Tsum are blasted away.

Anakin: is sensitive to the force and later becomes the Sith Lord Darth Vader. 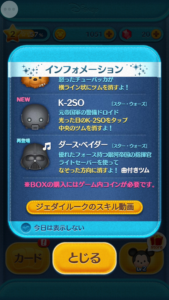 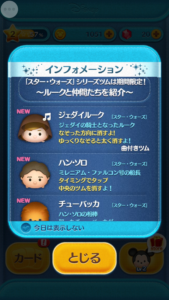 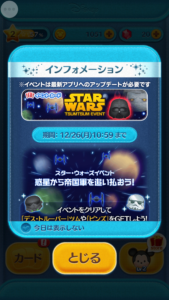