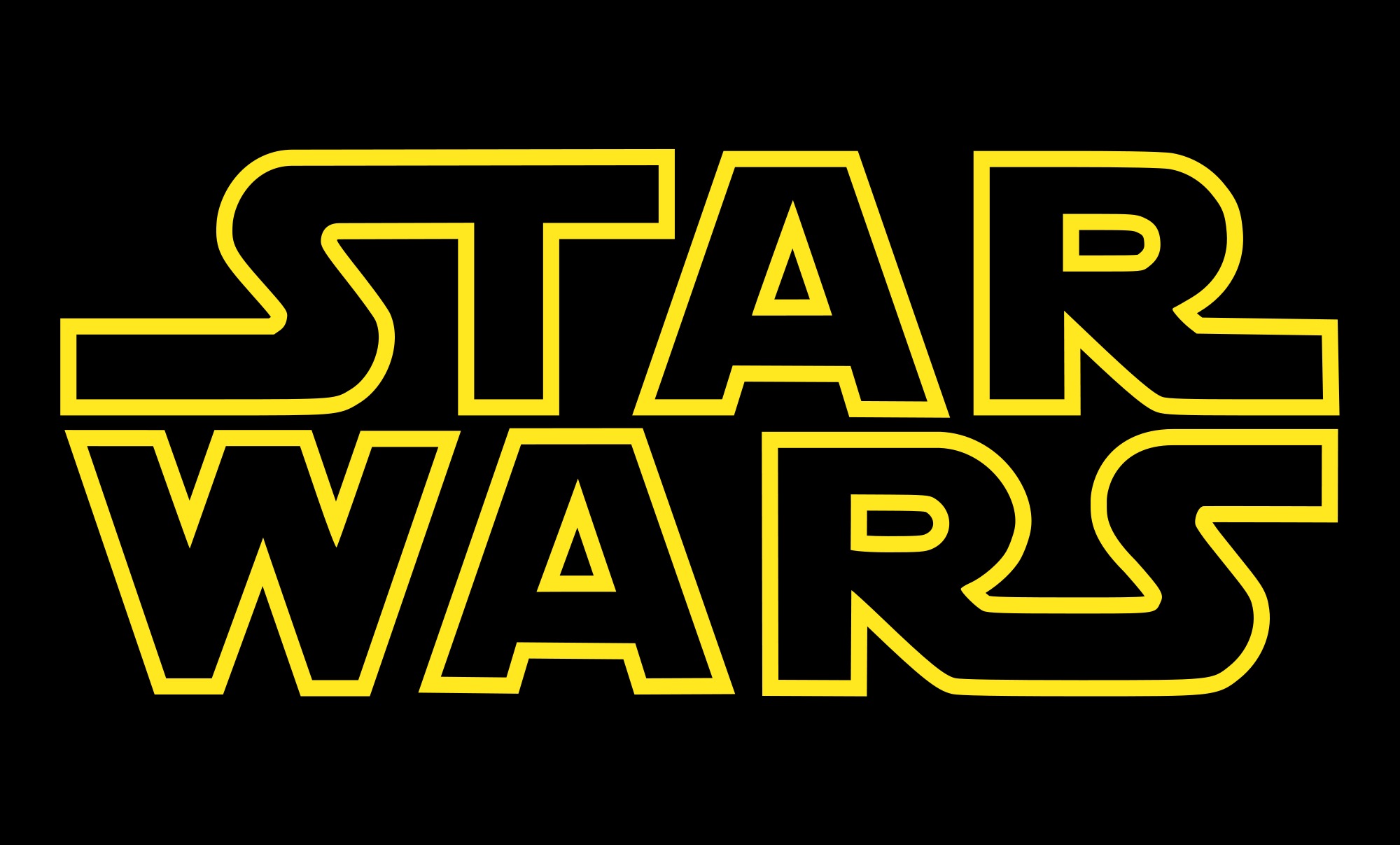 Star Wars Tsum Tsum Collection to be released in mid-February?  Over the last few days we have followed up on multiple reports of the possible release of the new Star Wars Tsum Tsums next month.  So far, this is what we have gathered.  The collection will be released on Feb. 16 at both Disney Stores and Disneystore.com and the series could have as many as 12 different Tsum Tsums.

Collectors may have seen some possible previews of the Star Wars series in various places including the Japanese version of the Tsum Tsum app and some artwork that was released at the D23 Expo Japan a few months ago.

Hopefully, we’ll have more information, including an official announcement, about this great new Tsum Tsum series within the next few days.  Until then get ready because Star Wars Tsum Tsums are on their way to our galaxy!