It’s actually been a while since we have had a sneak peek surface on the Internet.  That changed today as a sneak peek of the upcoming Princess and the Frog Mama Odie Tsum Tsum surfaced.  As of right now, release information for this Tsum Tsum has not been announced.  The new Tsum Tsum could be released as a part of a new set/collection or it could possibly be included in an upcoming subscription box.  As always, stay tuned for more information about this great new Tsum Tsum. 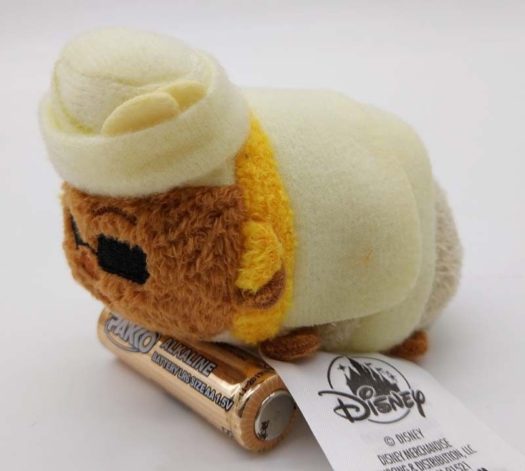