Way back in August of last year the first photos of a Disney Tower of Terror Tsum Tsum Pin set surfaced. The set was released in January, but the plush set never surfaced. It now appears the pin set preceeded the plush set as photos of the Daisy Tsum Tsum from the set has surfaced. Keep in mind with the change in the Tower of Terror at Disney land to Guardians of the Galaxy these may only be released at Hollywood Studios if at all. As always, stay tuned for more information about this great new Tsum Tsum set. 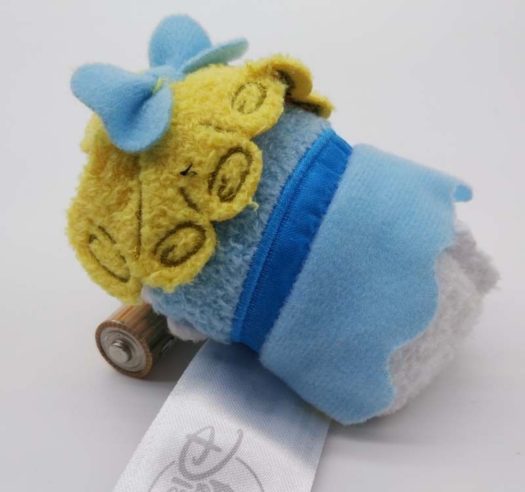 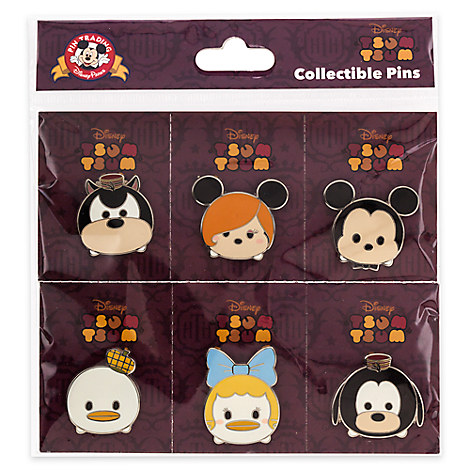 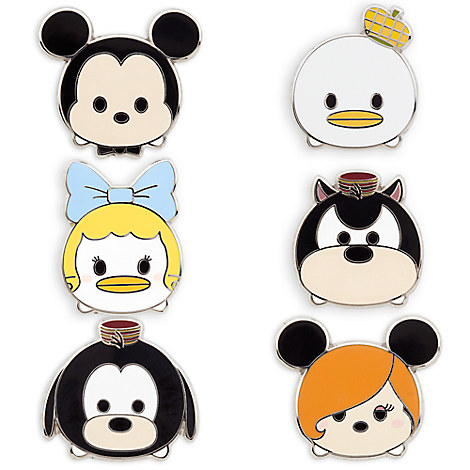