The new Lion Guard Tsum Tsum Series is set to lauch at Disney Stores and Disneystore.com very soon.  The series was released earlier this year in the UK and it included 5 different Tsum Tsums (Kion, Bunga, Ono, Beshte and Fuli). Of course many times when a series is released at a non-Disney Store such as Clintons in the UK, it will be “missing” a few Tsum Tsums.  It appears that the Disney Store Lion Guard series will indeed include a few different Tsum Tsums as earlier today photos of the Janja Tsum Tsum surfaced.  Now that question is will the new series have 6 or are there more on the way.  Hopefully, we’ll know very soon. 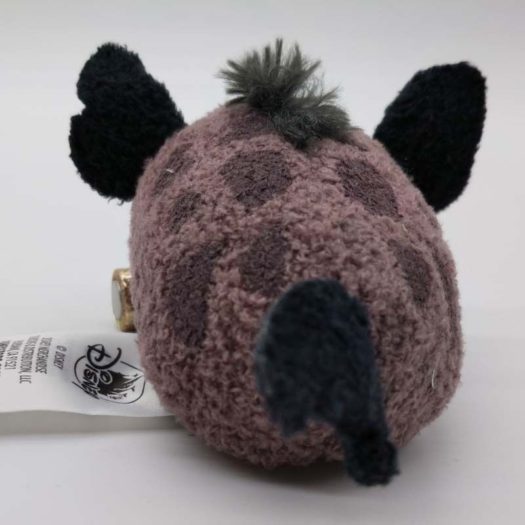 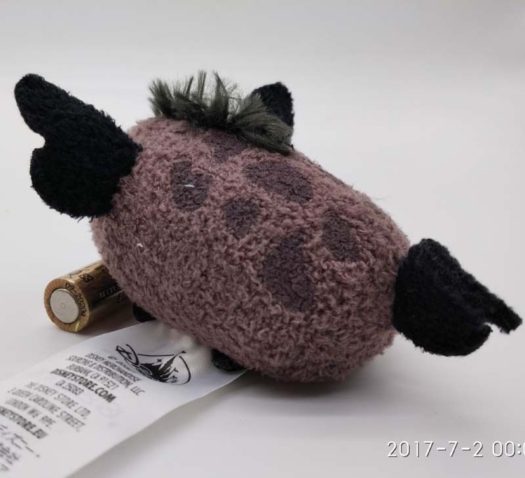 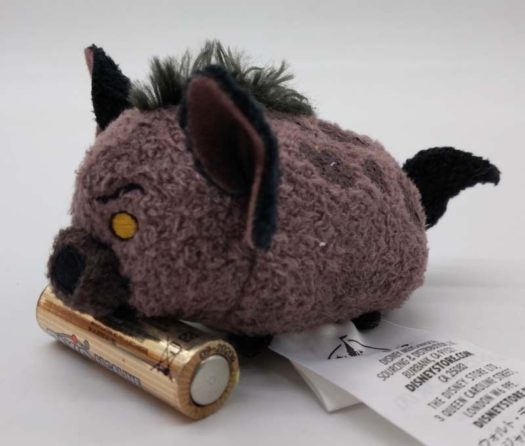