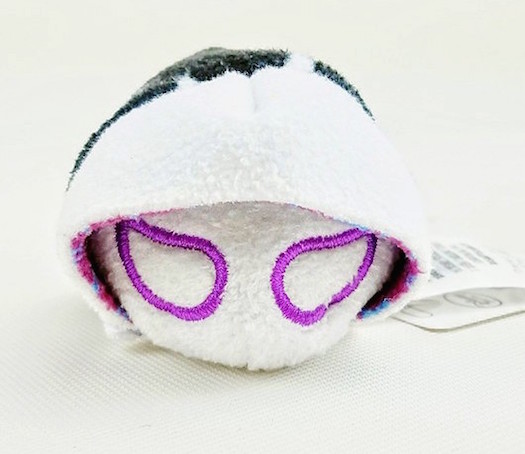 Disney looks to have a lot planned for the Marvel line of Tsum Tsums.  Within the current Marvel Tsum Tsum game from Japan, there are a few Tsum Tsums that have not been released yet.  Among those that have yet to be released was the Spider Gwen Tsum Tsum. 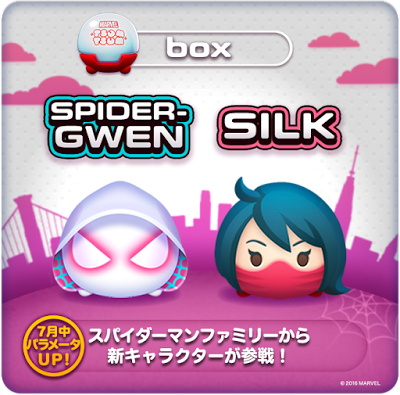 Well, if there was any doubt if Disney would released the Spider Gwen Tsum Tsum, that may be laid to rest.  Earlier today a photo of a Spider Gwen Tsum Tsum surfaced in the Internet revealing yet another Marvel Tsum Tsum.  No US, UK  or Europe released date has been announced.  As always, stay tuned for more information.