As expected another Muppets Tsum Tsum has surfaced on the Internet.  This time its Gonzo.  The Gonzo Tusm Tsum is set to join the Swedish Chef, Rowlf, Kermit and Ms. Piggy in a future Muppets Tsum Tsum release.  At this time no official release date has been announced. 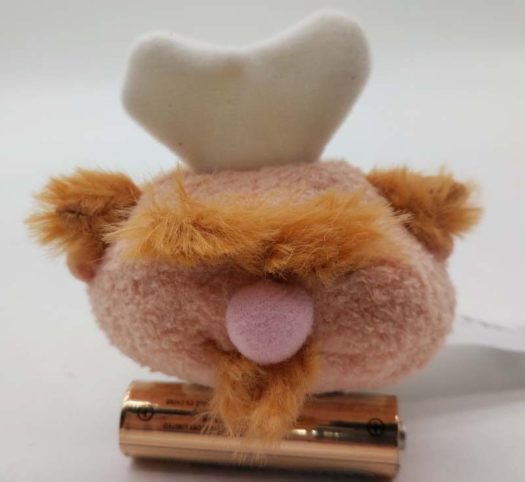