A new Marvel Tsum Tsum game was announced a few weeks ago at D23 Expo Japan.  The game will be released in  Japan at some point in 2016 and hopefully in the US soon after. The game will feature a number of Marvel Tsum Tsums and looks to also feature new graphics and animation. We are sure we will have more screenshots and previews very soon. 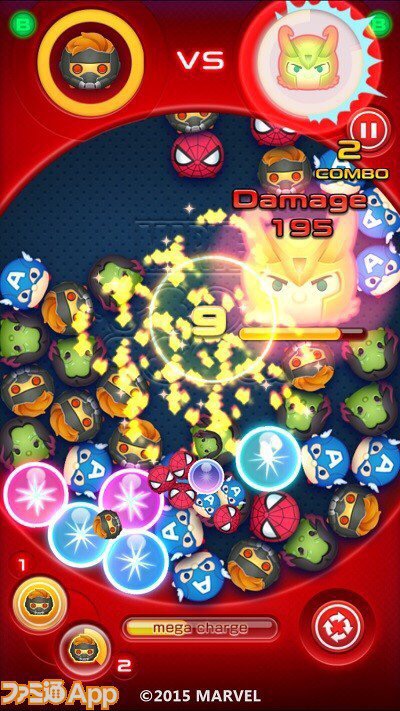