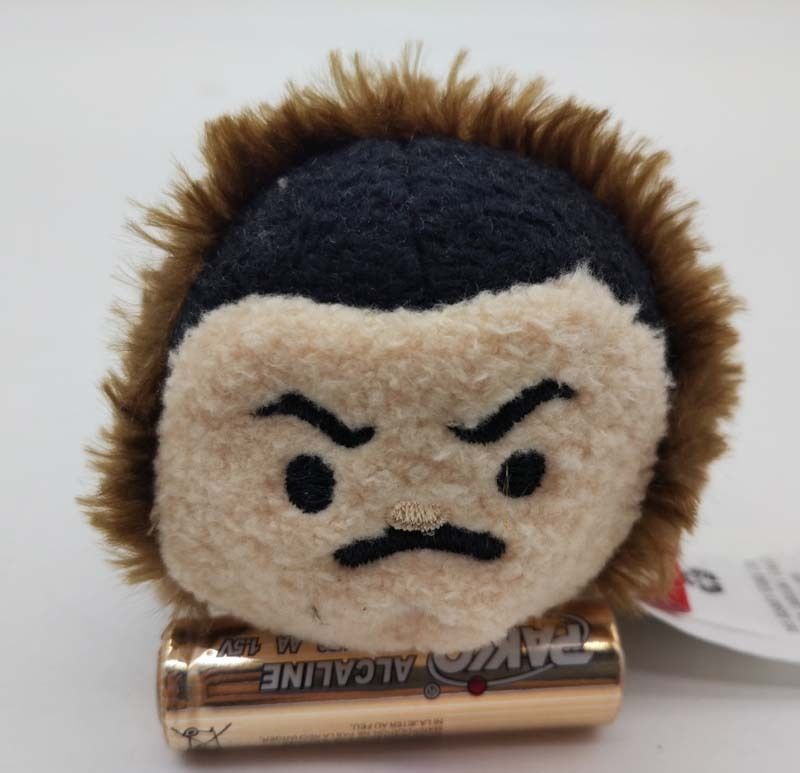 It looks like Disney will be diving deeper into it’s world of Marvel characters when it releases a Kraven the Hunter Tsum Tsum within the next few months.  A few photos of the new Tsum Tsum surfaced from earlier today from China.  Is the Kraven the Hunter Tsum Tsum a part of the next regular Marvel collection or will it be released as a part of another Spider-Man Villains collection?  At this moment, no one knows.  Also, in case you’ve never heard of Kraven the Hunter, he is a Marvel Villain that first appeared in 1964 and is a known enemy of Spider-Man.  As always, stay tuned for more photos and details.

Kraven the Hunter from Marvel Comics