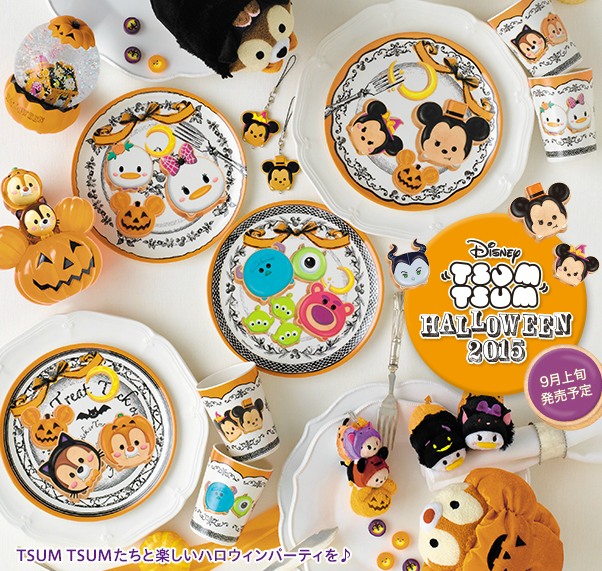 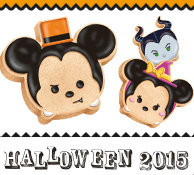 Disney Store Japan has posted a new photo online advertising their upcoming Halloween Tsum Tsum collection. The photos features a variety of upcoming Tsum Tsum merchandise, but the interesting thing is the Tsum Tsums what are represented in the photos. Judging by the photo there looks to be a number of different mini Tsum Tsums that will be released the Fall including: Mickey, Minnie, Chip, Dale, Donald, Daisy, and a Pumpkin.  There are also Chip & Dale Medium Tsum Tums in the photo and what appears to be two different Donald and Daisy Tsum Tsums and two unkown Tsum Tsums which my indicate a bag set.  As always stay tuned for more information about this great new series of Tsum Tsums.