The Yzma Tsum Tsum from the upcoming Emperor’s New Groove set surfaced awhile back.  We can now add two more Tsum Tsums to the set list as the Kronk and Kuzco Tsum Tsum surface online earlier today.  At this point there has been no indication as to when, or how, the new Set will be released. As always, stay tuned for more information. 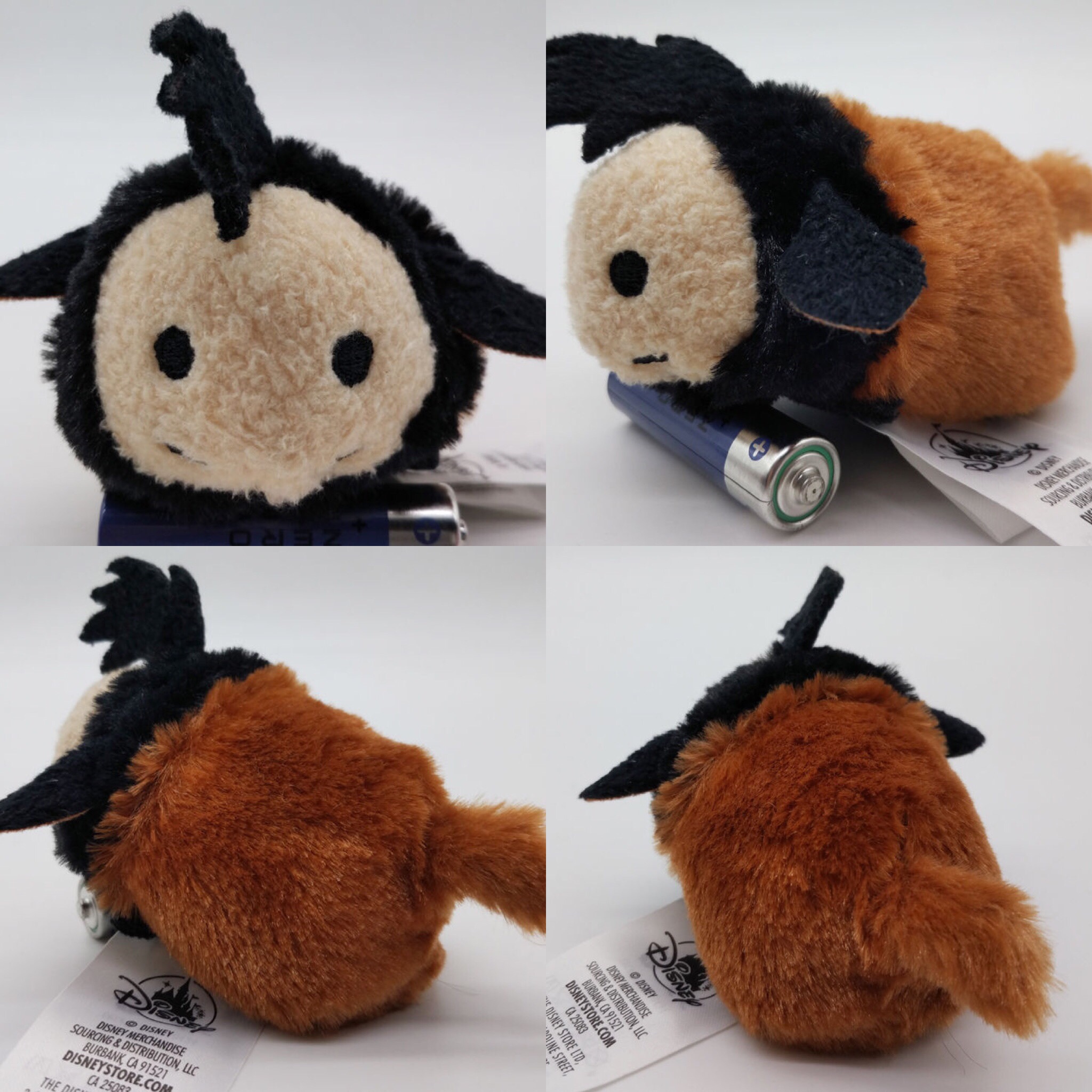