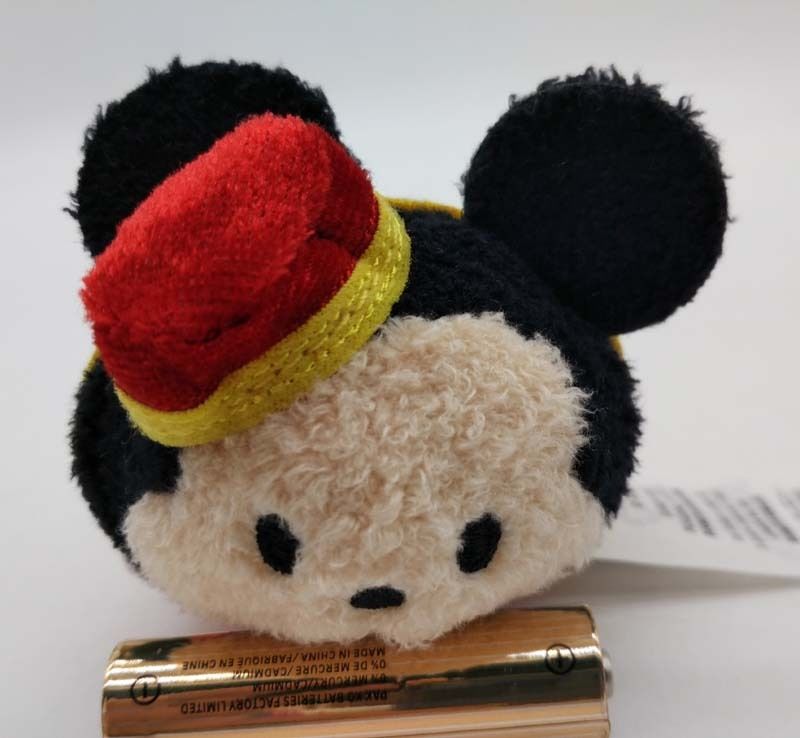 The sneak peeks keep on coming as a Cinema Mickey Mouse Tsum Tsum has surfaced on the Internet.  The new Mickey Tsum Tsum has not been officially announced, but the previews out of China usually indicate its upcoming release.  Now, as speculation about this new Tsum Tsum begins to rumble, many may wonder if it somehow related to the Minnie with 3D Glasses that surfaced yesterday.  Stay tuned for more information. 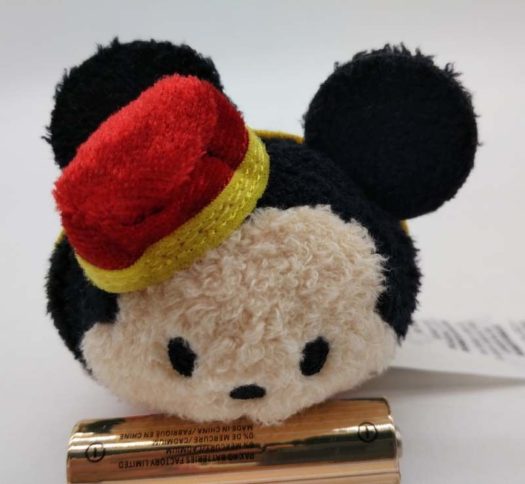 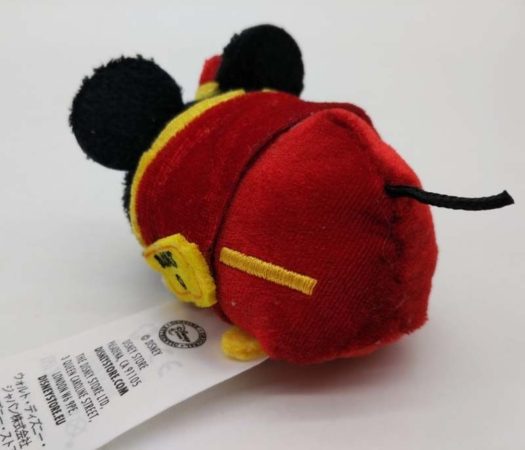