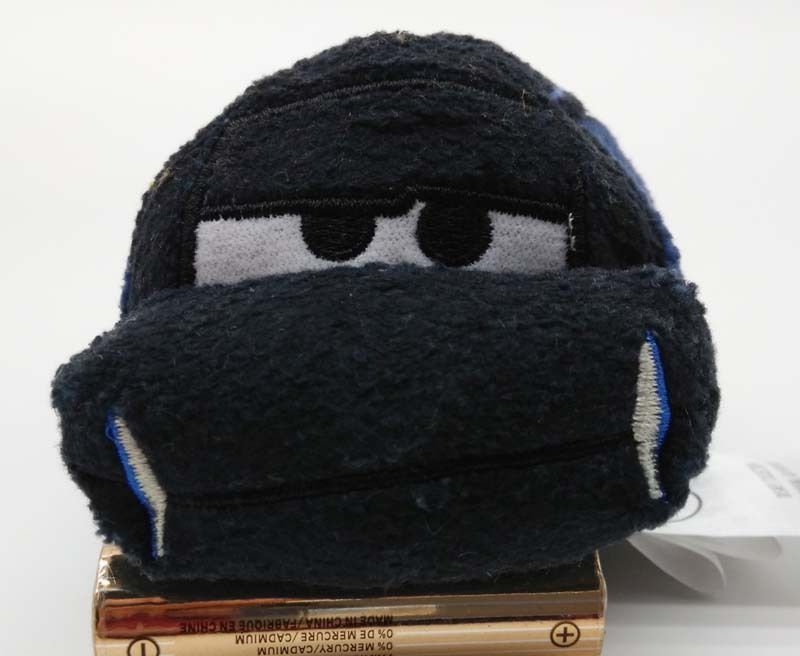 Over the past week, a few Tsum Tsums from Cars 3 has surfaced including Lighting McQueen, Tow Mater and Cruz Ramirez.  A 4th Tsum Tsum from the series, Jackson Storm, has surfaced and now brings the total revealed to 4.  The new Cars 3 series looks to be releasing this Summer just ahead of the theatrical release of the movie. Stay tuned for more information. 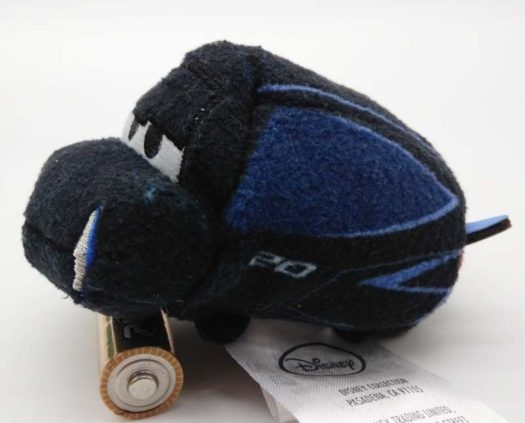 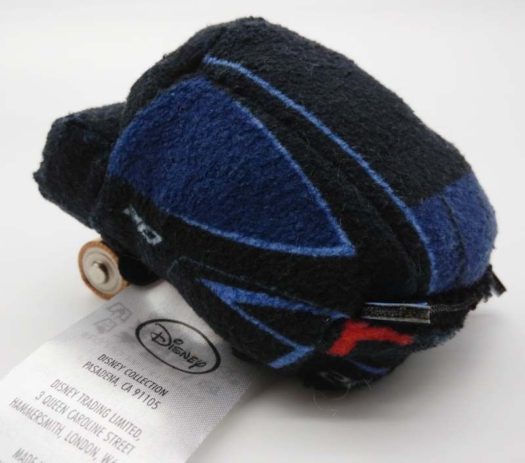 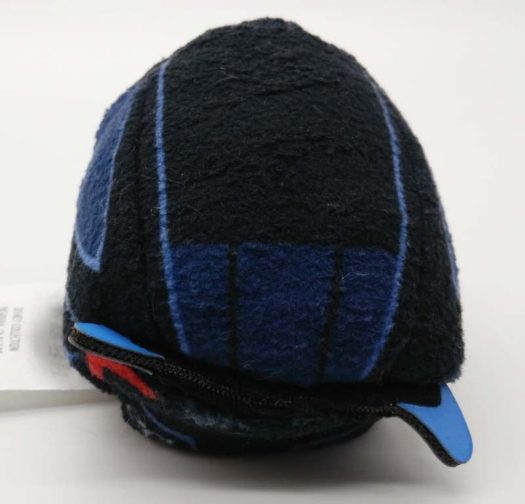