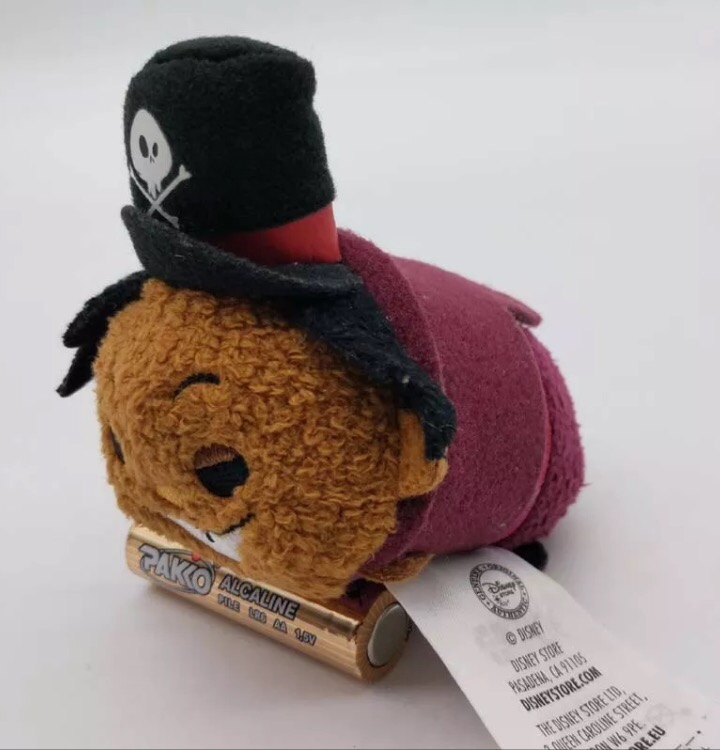 That’s right, Disney looks to be set to release either a new Princess and the Frog Tsum Tsum collection or a Villains Collection.  Earlier today photos of a Doctor Facilier Tsum Tsum surfaced from China.  This new Tsum Tsum will bring a lot of excitement to Disney fans, especially those that have been longing for a Princess and the Frog series.  There has not been any information released by Disney yet about this new series, but as will all “sneak peeks” it should be released within the next 6-8 months.  As always, stay tuned for more details. 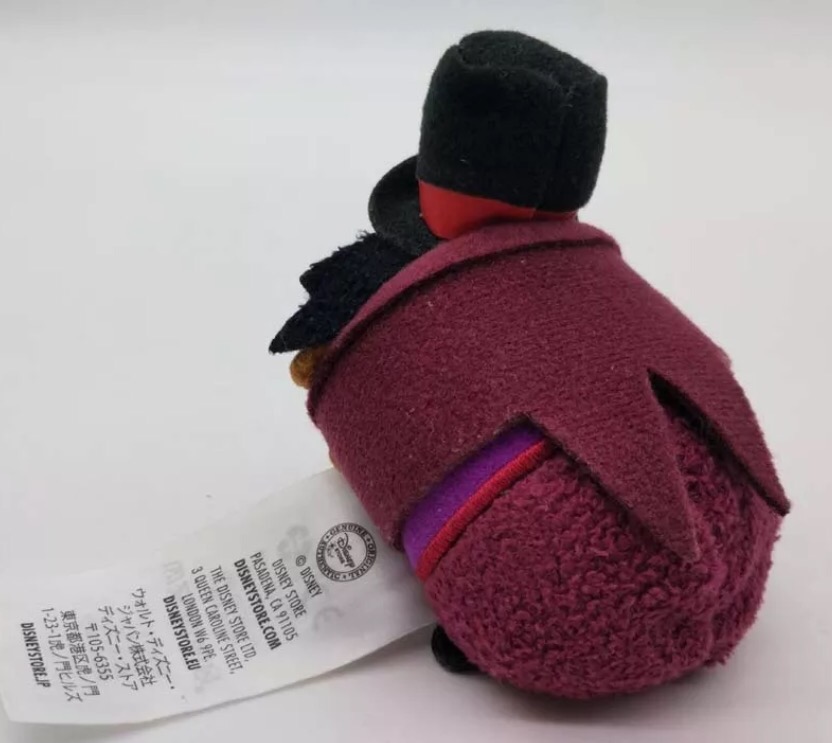