Disney looks to be releasing a new Sleeping Beauty Tsum Tsum Collection. This will be the “2nd” series of Sleeping Tsum Tsums that has been released. The 1st series was released last year in Japan and included Aurora, Prince Phillip, Maleficent, Dragon Maleficent, Flora, Fauna and Merryweather. Now it appears a the series will be released in the next few months as sneak peeks of 4 new Sleeping Beauty Tsum Tsums have surfaced. Below is a look at the new Phillip Tsum Tsum, Rabbit in a Boot, Merryweather and an Aurora Tsum Tsum in a blue dress. As of now, there’s no word when the new series will be released. As always, stay tuned for more information and more photos. 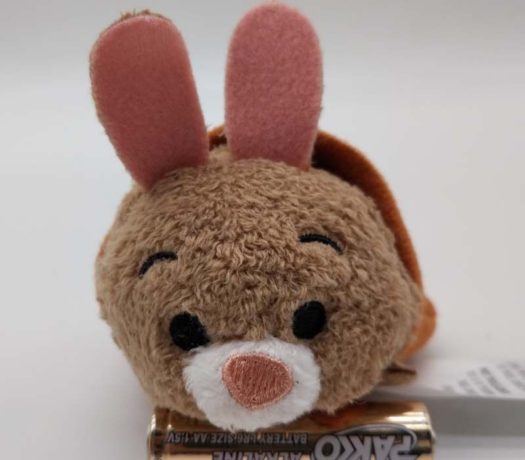 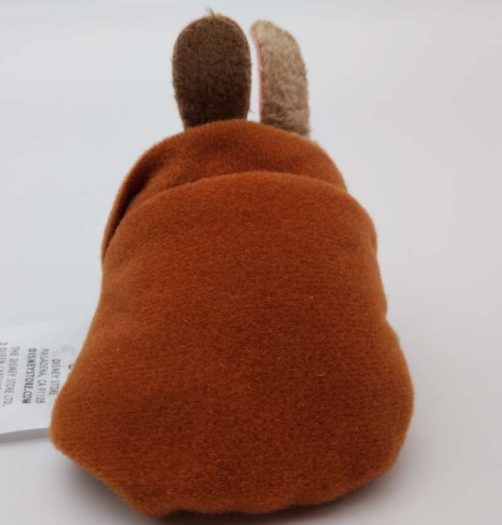 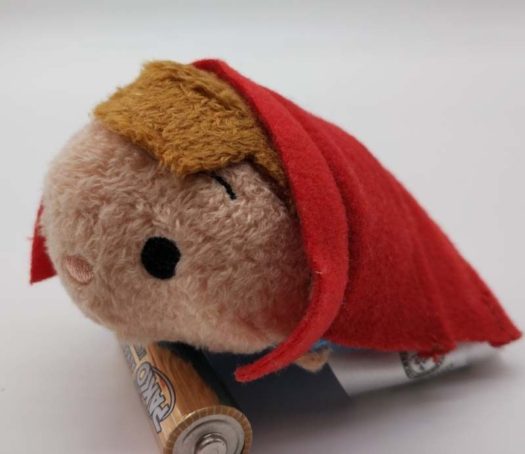 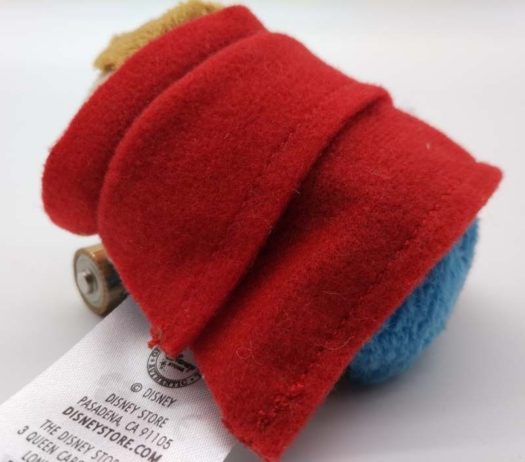 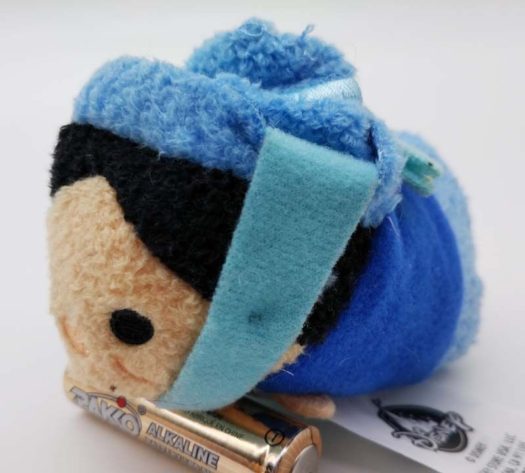 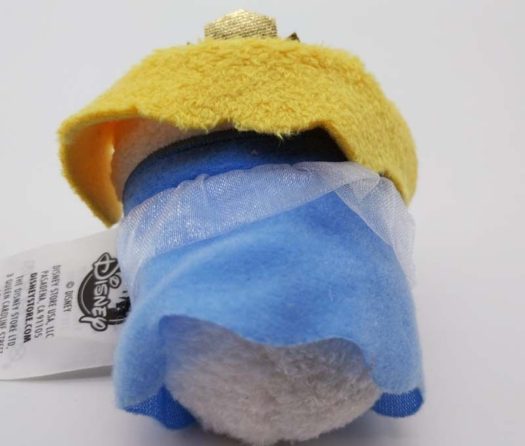