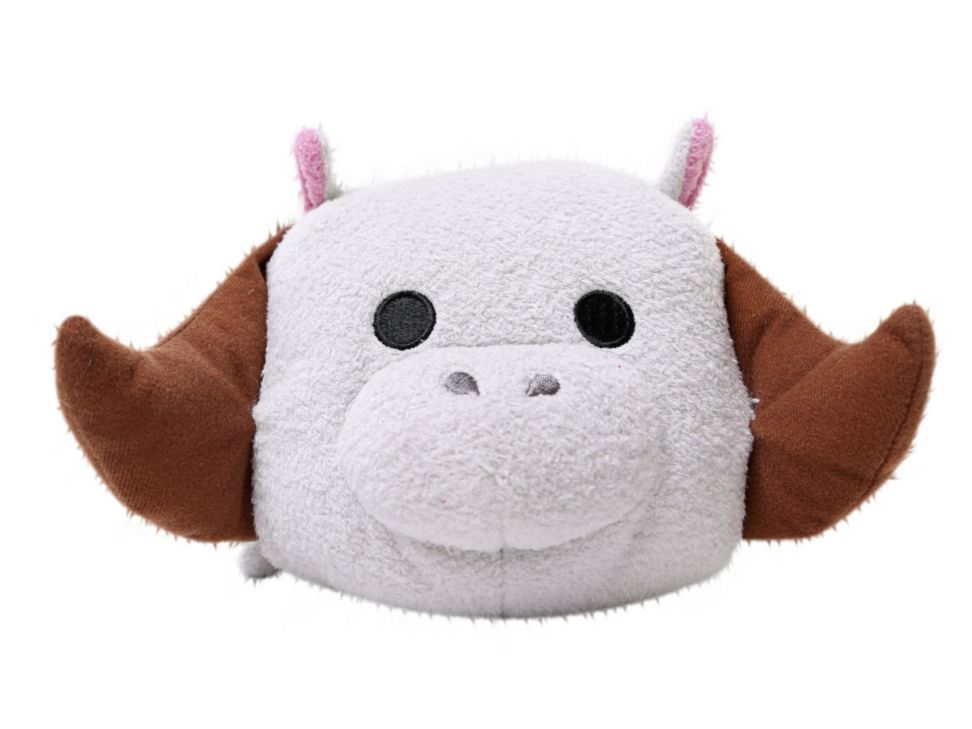 A number to new Tsum Tsums were discovered earlier today at a store in Mexico.  The department store called Liverpool has Tsum Tsums for sale in store and online, and among the new Tsum Tsums are some newly discovered Mini, Medium and Large Tsum Tsums.  Below is a look at the Medium Wampa, Taun Taun, Daredevil, Bruce and Crush Tsum Tsums, along with an expressions Mini Nemo Tsum Tsum, and a Large Daredevil Tsum Tsum.  The Tsum Tsums that are available at Liverpool look to be very similar to the ones released here in the US at JC Penny and other stores.  As of right now, these are currently only available in Mexico, but they most likely will be making their way to the US very soon.