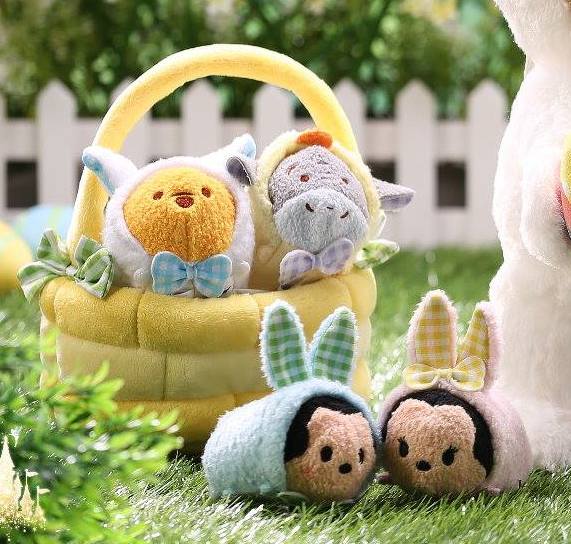 Yesterday, we got a sneak peek at the new Easter Tsum Tsums that are being released in Japan in just a few weeks.  Today, Hong Kong Disneyland has gotten into the act by releasing previews of their new Easter Basket Set and Easter Duffy and Shellie May Tsum Tsums.  Below is a look at the official photos of the new Easter Merchandise that will be released mid-March as well as a closeup photo from @Wendysdisneyland. 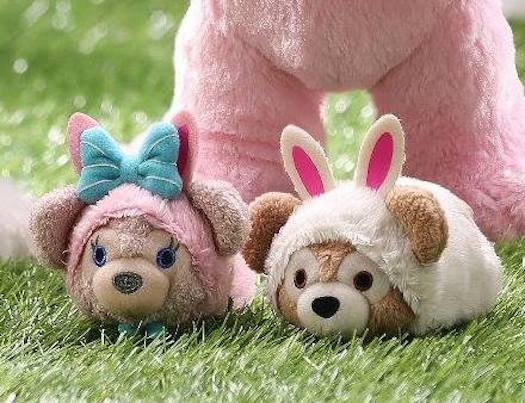