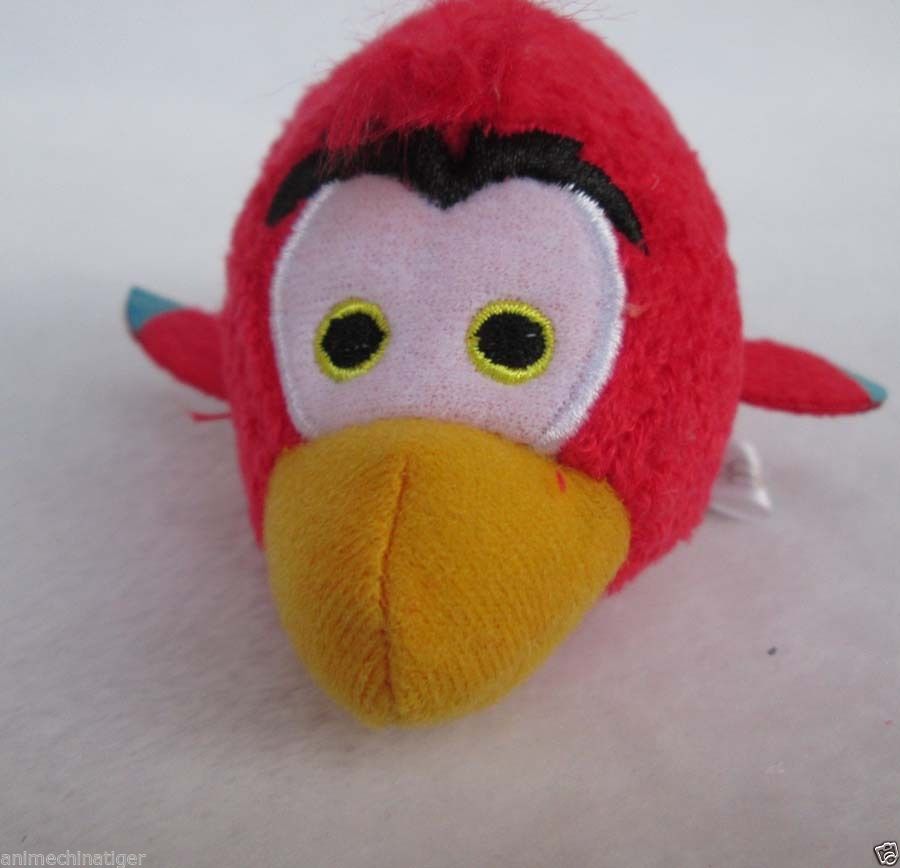 A few days ago, we posted a photo of the Genie Tsum Tsum from the upcoming Aladdin series.  Now, we have our second confirmed Tsum Tsum from the series and it is nonother than Iago.  The series looks to be released in August and will feature 8 Tsum Tsums.  Obviously, collectors could easily pick out the other 6 Tsum Tsums in the series, but we’ll wait until they are confirmed before adding them to the list.