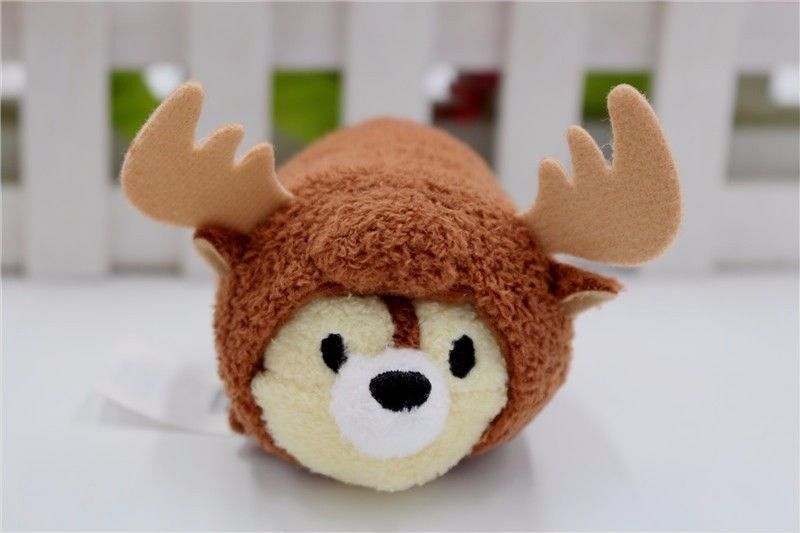 Photos of the upcoming Tsum Tsum that looks to be a part of another round of Location Specific Tsum Tsums have surfaced.  The new Chip dressed as a moose features everybody’s favorite chipmunk in a moose outfit.  The Tsum Tsum will be released in a set along with at least one more Tsum Tsum (Most likely Dale) in Canada and possible online at Disneystore.com.  As always, stay tuned for more photos and more information about this great new Tsum Tsum set as well as possible other location specific sets. 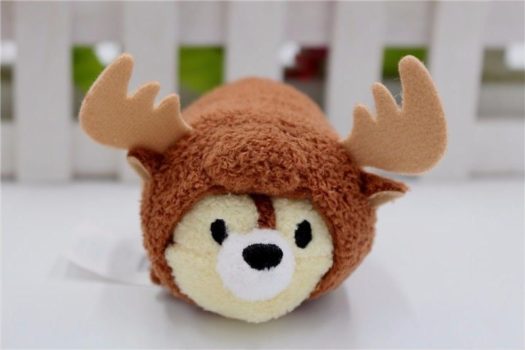 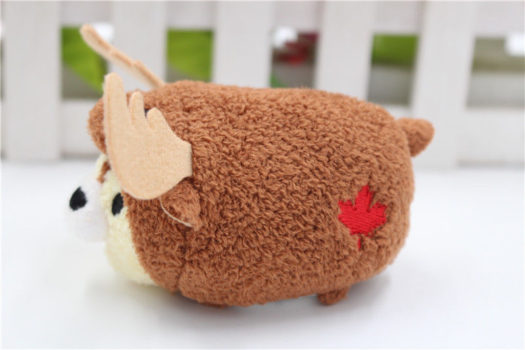 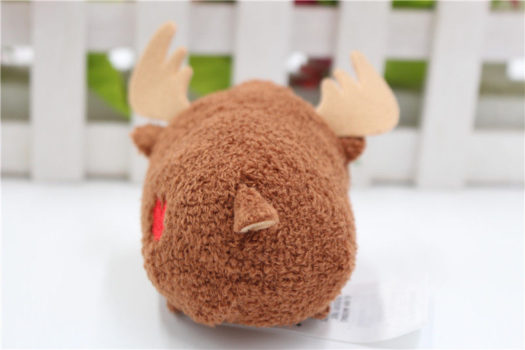