The sneak peeks continue to surface. Last week a Medium Maleficent Tsum Tsum surfaced and there was some question as to it’s validity. Now that more of the new Mediums have surfaced, it looks as if the new Tsum Tsum is indeed an upcoming Tsum Tsum. Also, with the new Evil Queen also surfacing it is looking more likely that there will be a Villains set at some point in the near future. 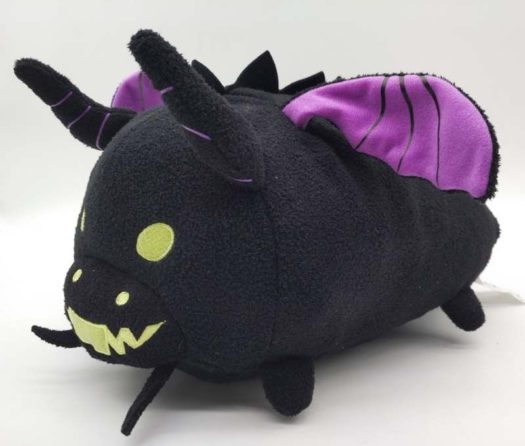