Earlier tonight we posted about the upcoming Star Wars Tsum Tsum collection.  While the Yahoo.com article mentioned the possibility of a few Star Wars Medium and Large Tsum Tsums, little did we know that we’d also be getting official previews of the 6 Medium and 2 Large Tsum Tsums tonight.  The mediums and larges will be joining the minis when they are released on Feb. 16 at Disney Stores and Disneystore.com.  Below is a look at the new Star Wars Tsum Tsms as well as the official Press Release from Disney.

Update: The new Tsum Tsum Tuesday graphic that was released in the UK and the rest of Europe features a 6th Medium Tsum Tsum, Boba Fett. 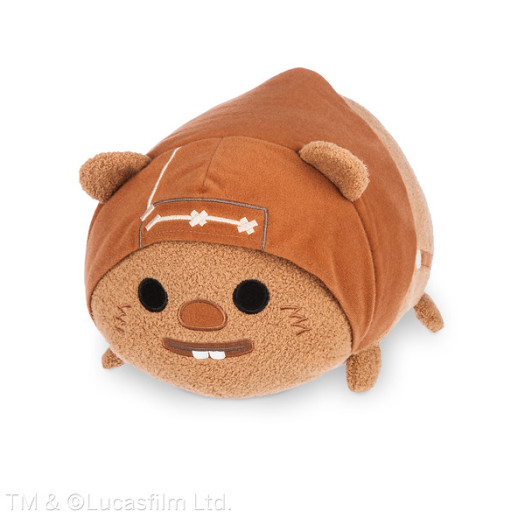 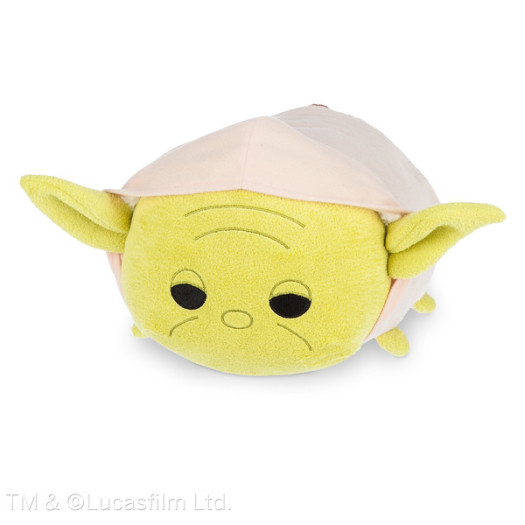 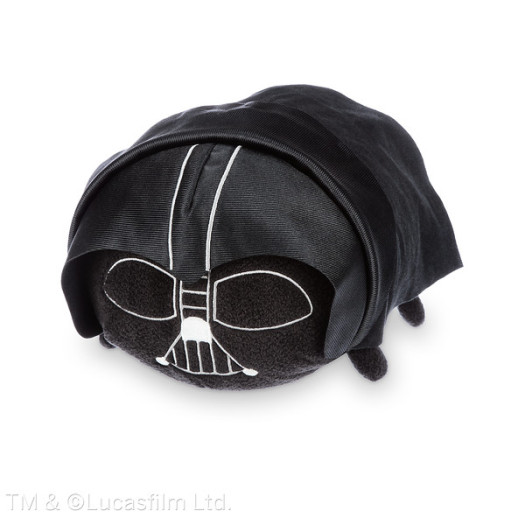 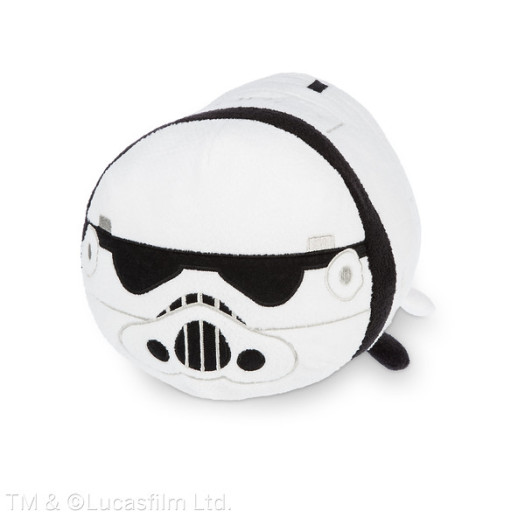 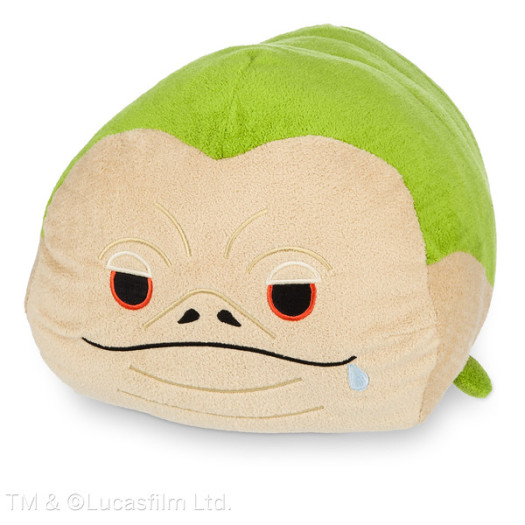 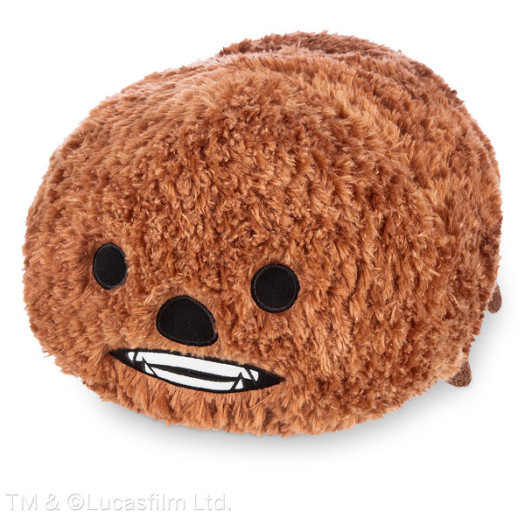 Glendale, Calif. (February 1, 2016) — Disney Store today unveiled characters from a galaxy far, far away as a part of the Star Wars Tsum Tsum collection, the newest addition to the popular stackable plush line that has taken the world by storm since it was first introduced at Disney Store in Japan in 2013.

The Star Wars Tsum Tsum collection will feature characters from A New Hope, The Empire Strikes Back and Return of the Jedi and will come in three sizes – mini, medium and large. Characters represented in the collection include: Princess Leia, Luke Skywalker, Chewbacca, Han Solo, R2-D2, Jabba the Hutt, Boba Fett, Darth Vader, Yoda, C-3P0, Ewok and Stormtrooper. The collection will be launched exclusively at Disney Store locations – both in-store and online – in the U.S., Japan and Europe on February 16.

“With a unique mix of charming design and collectability, Disney Tsum Tsum has solidified its place as one the latest Japanese pop culture crazes to go global, and we’re thrilled to introduce Star Wars characters to this ever-popular line,” said Paul Gainer, executive vice president of Disney Retail. “Disney Tsum Tsum has proven to be a true fan favorite and we look forward to delivering more exciting offerings in the future.”

Similar to the classic Disney and Marvel Tsum Tsum characters currently available, this first collection will serve as the evergreen Star Wars assortment that will live on as future assortments are introduced.

To capitalize on a growing fan base and the product’s collectible nature, Disney Store launched #TsumTsumTuesdays where a new collection of the adorable plush is unveiled the first Tuesday of every month. With the February 16 release of the Star Wars collection, Disney Store will also kick off a new #TsumTsumTuesday release cadence with a new Disney, Marvel or Star WarsTsum Tsum collection launching on both the first and third Tuesday of every month.

In addition to its success at Disney Store, Disney Tsum Tsum has also seen great momentum moving into mass retail. Beginning with an exclusive launch at Target in 2015, where it has been well received by guests, Disney Tsum Tsum offerings now include collectible toy figures and figural, stackable lip balms. And, new this year, Disney Tsum Tsum can now also be found at a number of other retailers, including Wal-Mart and J.C. Penney.

The free puzzle app – LINE: Disney Tsum Tsum – which was first released in Japan in 2014 and quickly became the #1 free app on both iOS and Android, now boasts more than 50 million downloads worldwide.