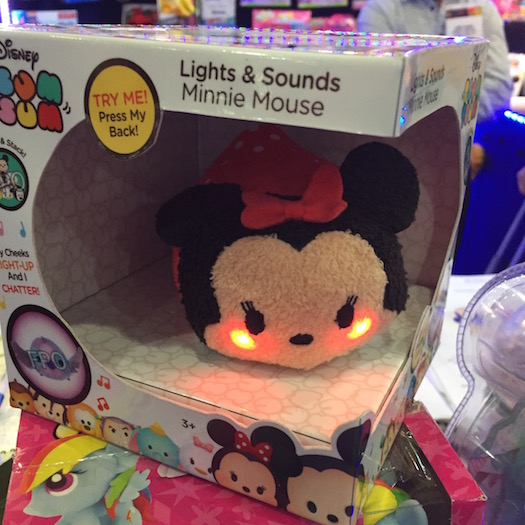 Today, we got the chance to meet with the great folks at NGC Novelty Co. at Toy Fair. They had a number of Disney products that they are releasing very soon at their booth. Among the items they are releasing are a series of small light up Tsum Tsums. The light up Tsum Tsums look to be the same ones that were released by The Entertainer in the UK last year. At the booth they had a sample of the Minnie Mouse and Stitch Tsum Tsums, however they are planning to release 6-7 different Tsum Tsums.  These are a little bigger than the currently released Mini Tsum Tsums. The new light-up Tsum Tsums will be released later this Spring at various retailers. 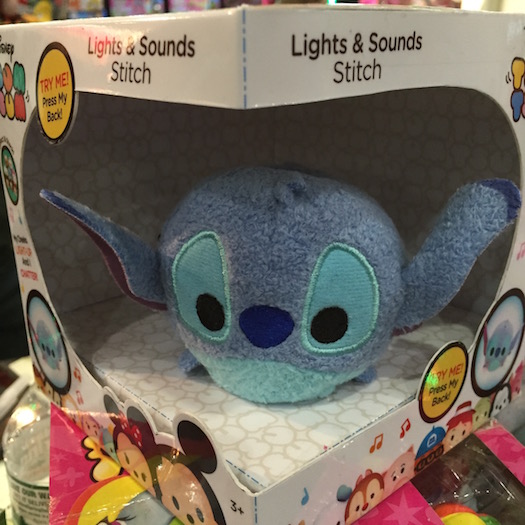 Also being released by NGC Novelty Co. are a new Tsum Tsum Tin Purse and Lunchbox. Right now there are schedule to be released later this year at various retailers. 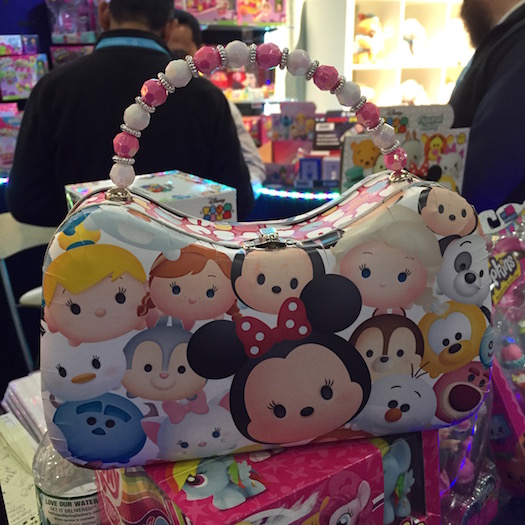 For more information about the upcoming releases or to sell these Tsum Tsum products in your store, be sure to contact Jeff at Novelty Gift Co. at Noveltytoys.com