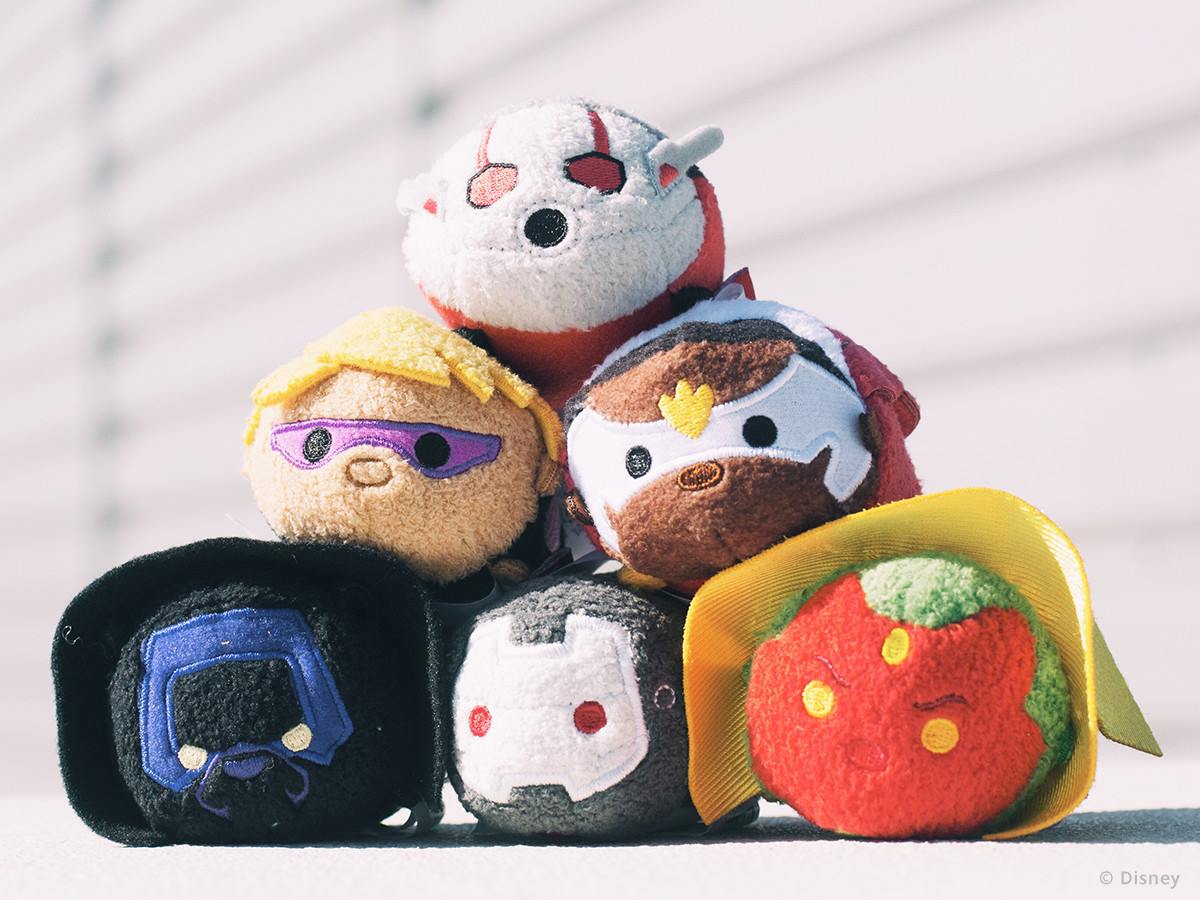 Earlier today the new Avengers Series 2 Tsum Tsums were released online in the US,  UK and Europe.  The UK/Europe release had 7 different Tsum Tsums, but the US release only had 6.  Noticeably missing was the Winter Soldier Tsum Tsum.  As far as everyone could tell, the Tsum Tsum would be an UK/Europe Exclusive.  Then a response by Disney Store earlier today on the question of whether the Winter Soldier Tsum Tsum would released in the US has given collectors some hope of obtaining it at some point in the future.  Disney Store states that the Winter Soldier will be released at a later date.  Will he be released in the Tsum Tsum Subscription box, as an individual or in some other capacity?  Hopefully, we’ll find out very soon.  Until then, you can still pick up the entire Avengers Series 2 Tsum Tsum Collection on Disneystore.com.