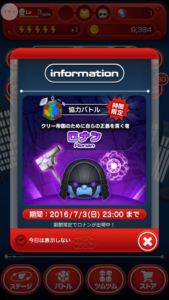 New Update to Marvel Tsum Tsum! Now Ronan Tsum Tsum is available in the Marvel Tsum Tsum App. Ronan is from Guardians of the Galaxy. He is a villian. He is a judicial officer of the fictional alien race known as the Kree. He is resistant to toxins and other diseases that would defeat humans. He also strength as as well as speed. His weapon is a Cosmi-Rod. This rod can absorb and fire cosmic energy, manipulate matter, generate force fields, control gravity, and create time-motion displacement fields!