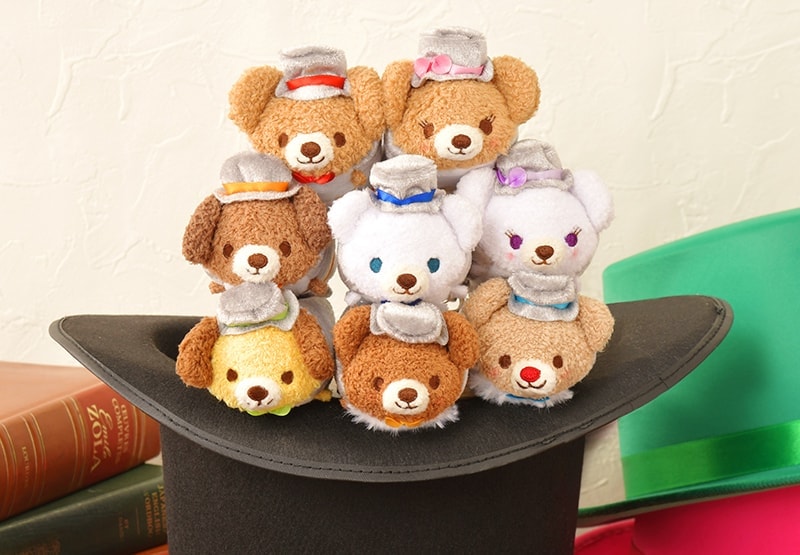 Disney Store Japan is releasing a new UniBearsity Tsum Tsum set to celebrate the 7th Anniversary of UniBEARsity.  The new set will retail for 5400 yen and will be released on Jan. 21.  The set includes 8 different Tsum Tsums and will be released at Disney Stores and online in Japan.  Stay tuned for more photos and more information about this great new set.