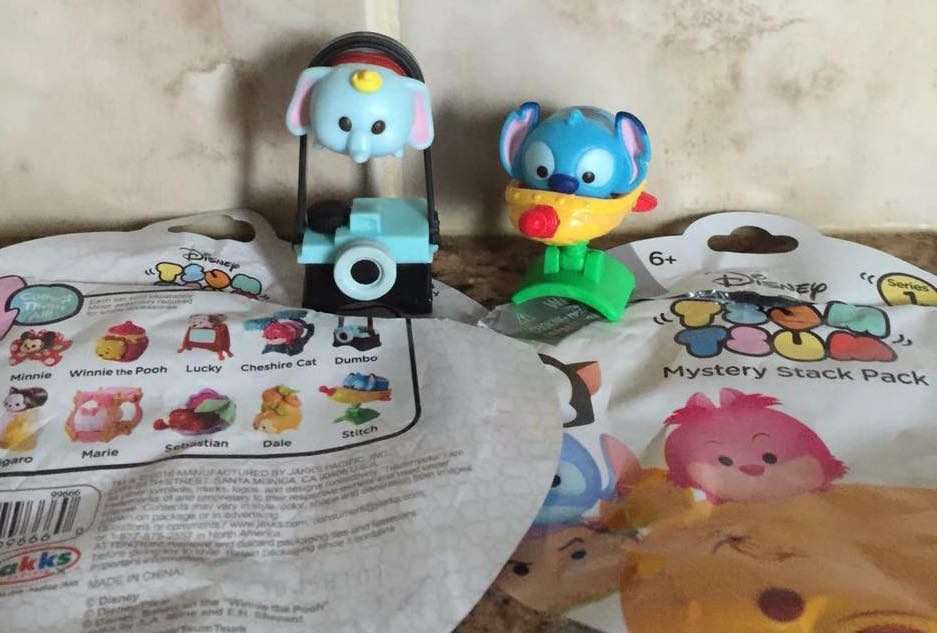 We hope that everyone has been enjoying the newly released Tsum Tsum stackable figures- I know we have! Now, there’s a whole new world to stacking: accessories. Disney has done it again. Tsum Tsum’s are evolving faster than ever, bringing accessories to stacking. These accessories, like the figures, will come in different series with other various fun ways to play coming along the way in the near future. Some consumers may be able to get these accessories early as some Target locations have been rumored on already giving them shelf life. However, the actual projected release date is January 1, 2016.

Let’s ring in the New Year with our Tsum Tsum’s and these adorable stacking accessories!