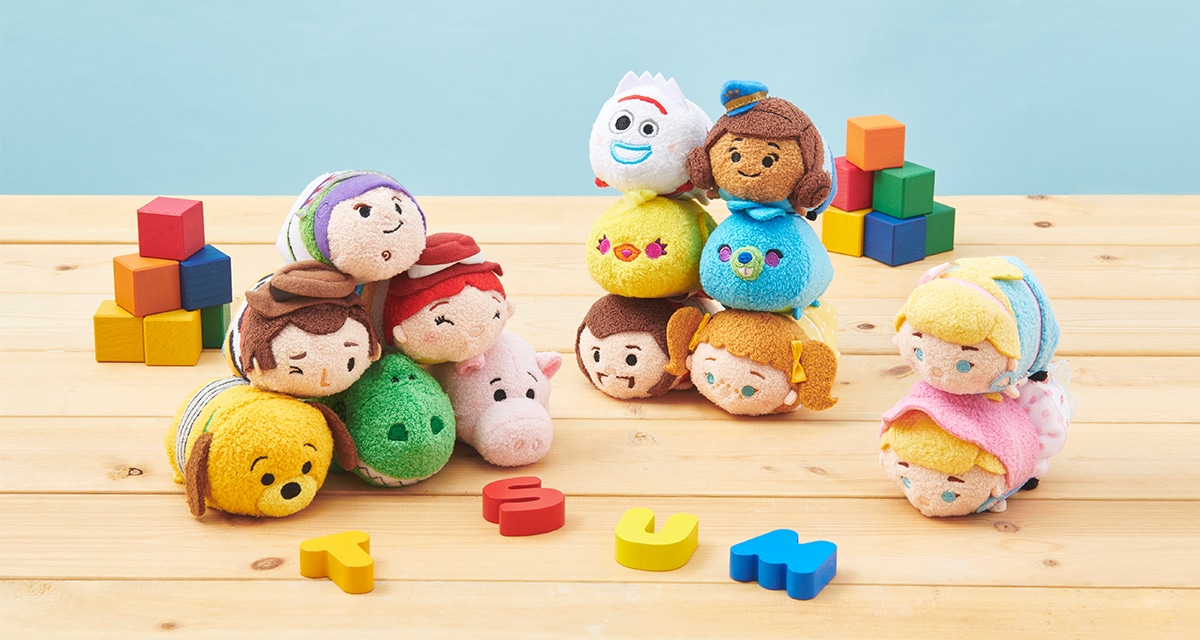 Tsum Tsum fans will be excited to learn about the upcoming release of the new Toy Story 4 Tsum Tsum Collection.  The new collection will be released in Japan at Disney Stores on June 25 and includes Woody, Buzz, Jessie, Slinky Dog, Forky, Ham, Rex, Duke Kaboom, Ducky, Giggle McDimples, Bunny, Gabby Gabby and two different Bo Peep Tsum Tsums.  The new collection retails for 648円 each and will be available online at Disney Store Japan and Online.  No word yet, if these new Tsum Tsums will be released in the US, but tradition over the past several months has seen Tsum Tsums become a Disney Store Japan only release. 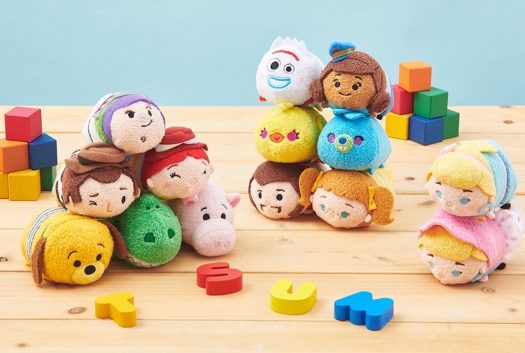 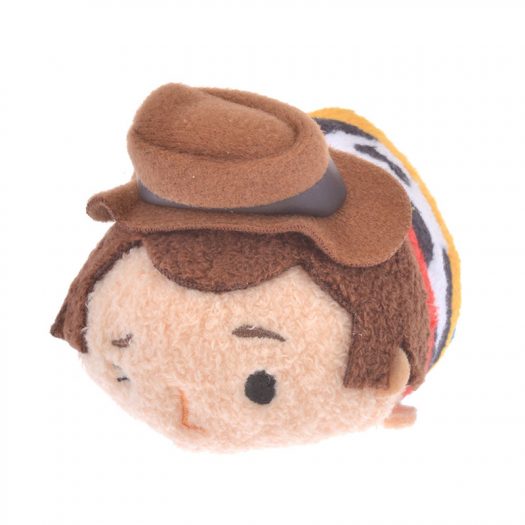 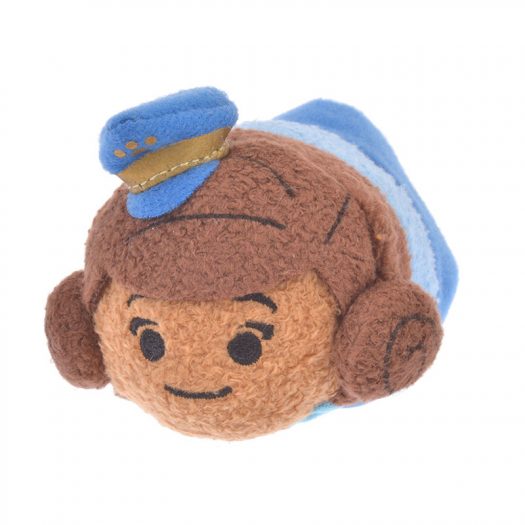 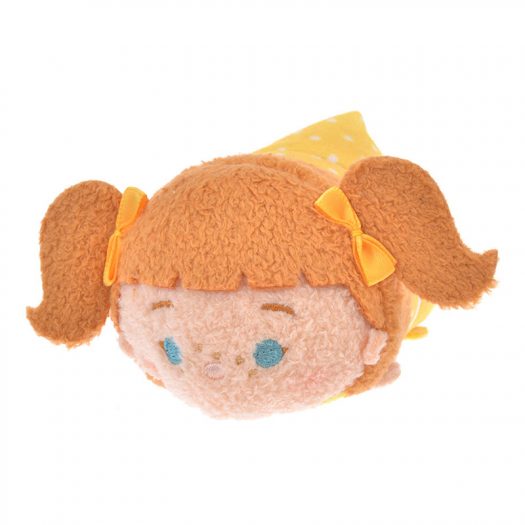 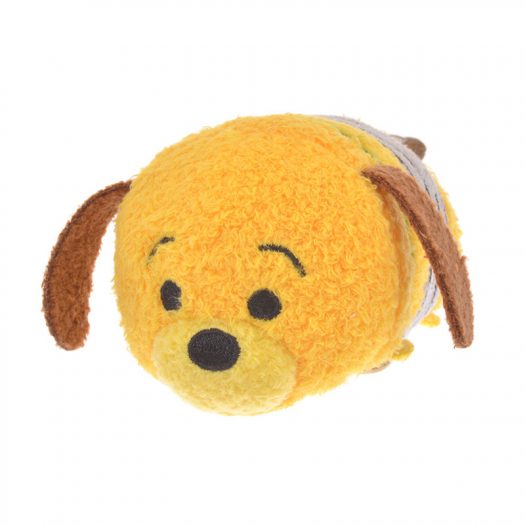 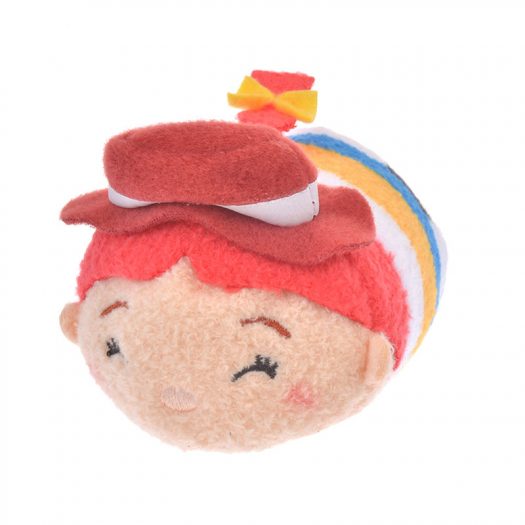 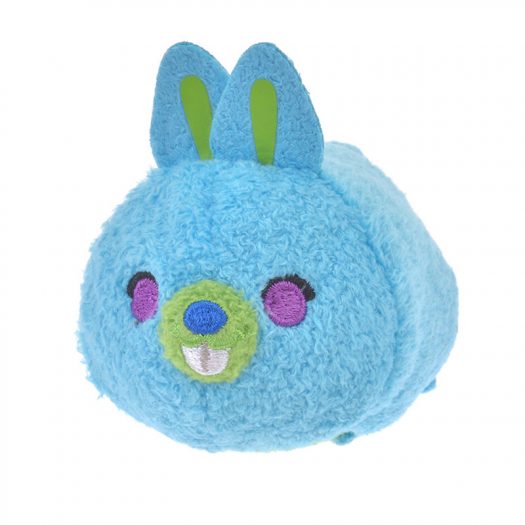 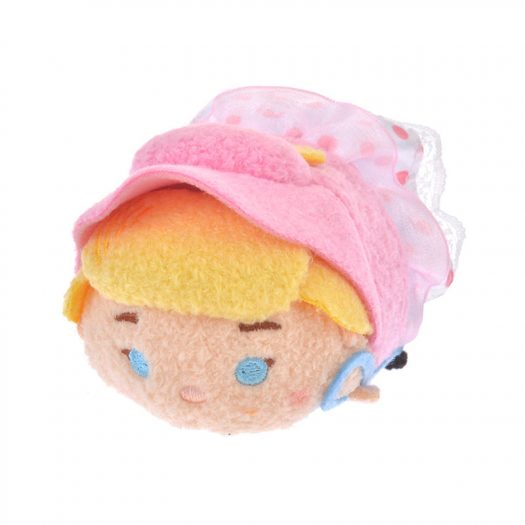 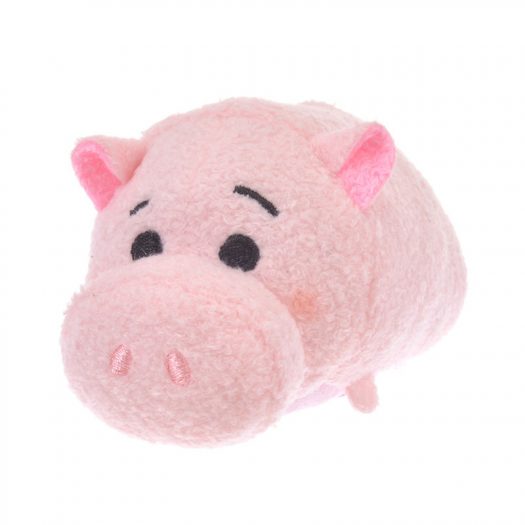 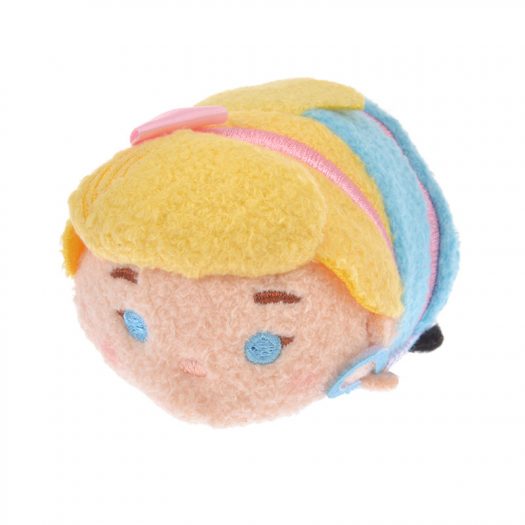 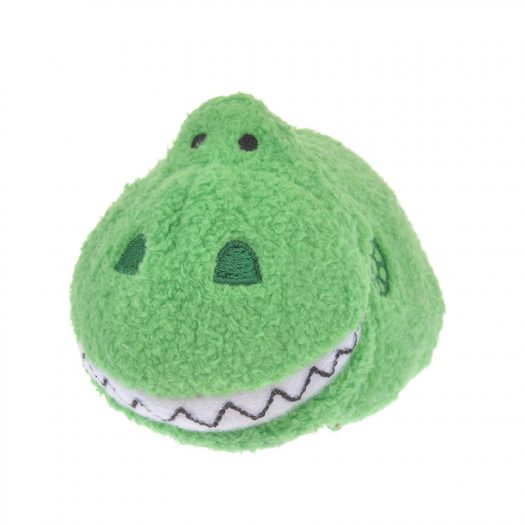 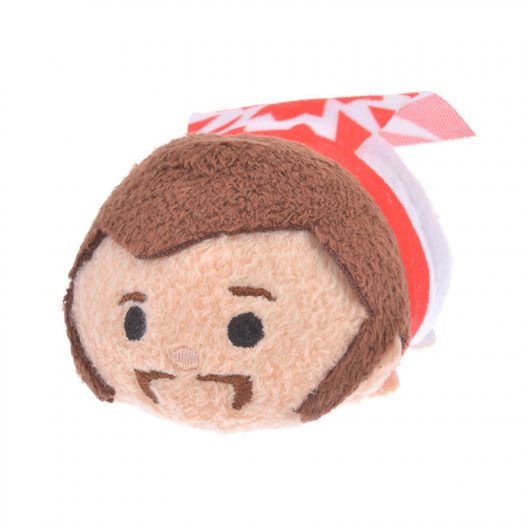 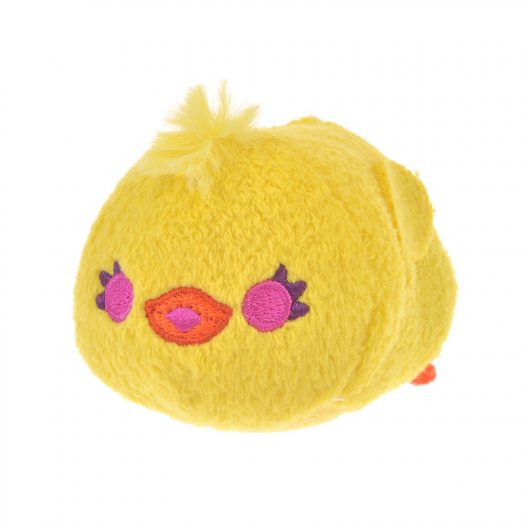