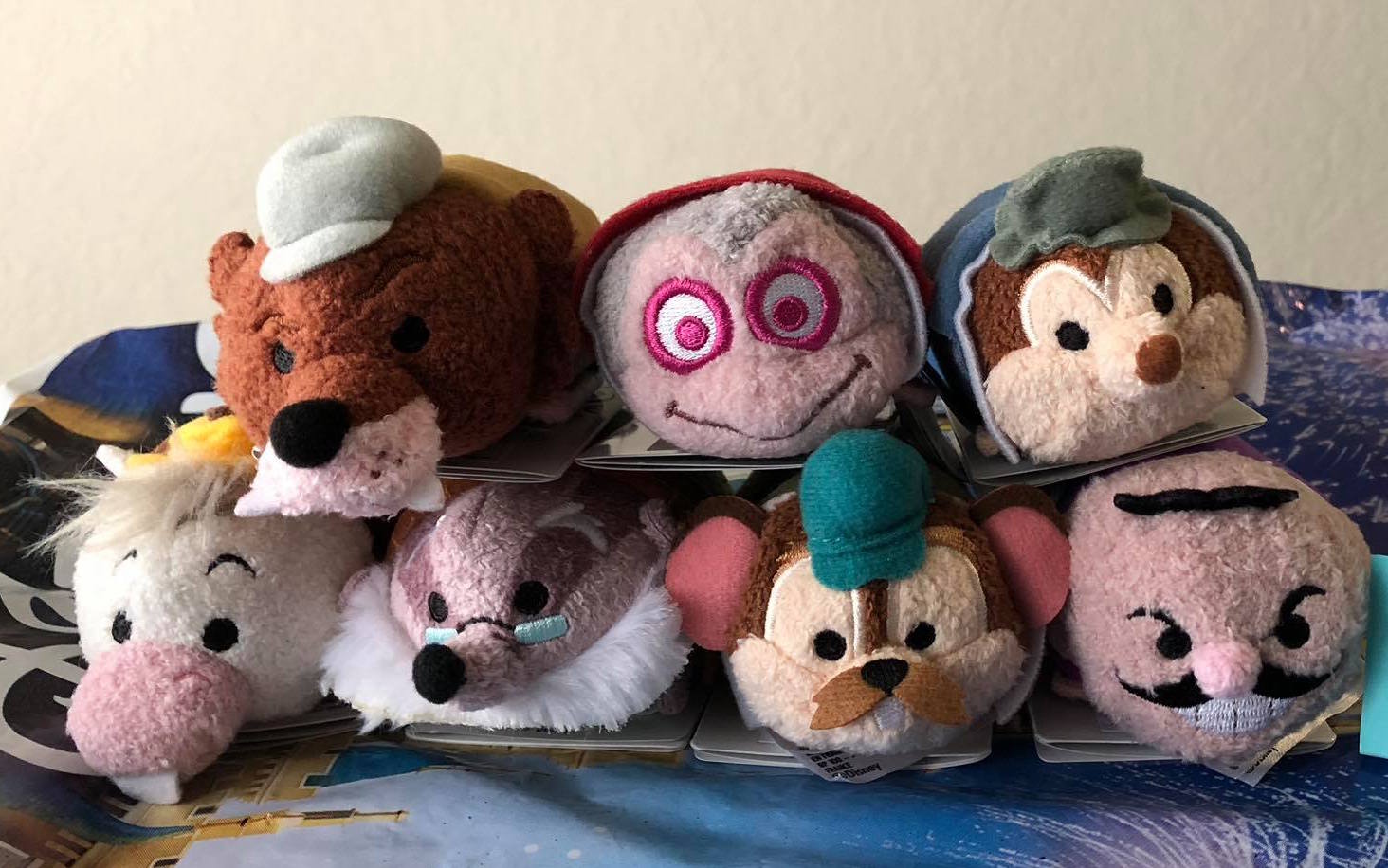 A number of new Tsum Tsums are either on their way or have already been released.  one of the new Series is the Toad Hall Tsum Tsum Collection.  The new series includes 7 new Tsum Tsums including Cyril, Miley, Toad, Weasel, Winky, Macbadger and Ratty.  While it’s rumored these have been pulled, they were available for a period of time at Big Top Souvenirs at the Magic Kingdom.  No word when these will be officially released and if they will be released at Disney Stores and on ShopDisney.com. 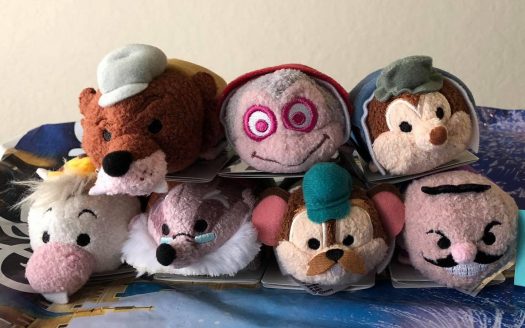