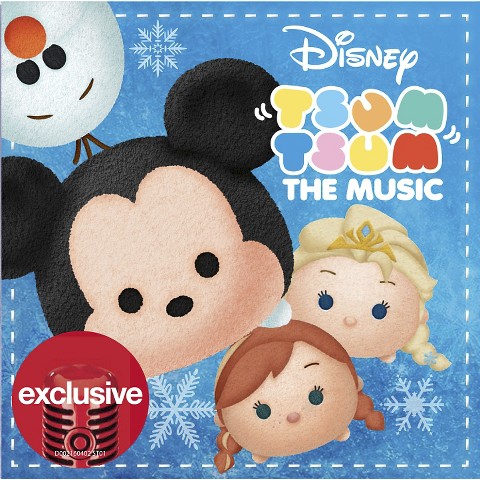 Disney has released a new Tsum Tsum Deluxe Edtion Cd featuring 5 songs based on the super popular game. The exclusive CD features the following songs. Vinylmation World follower Marc Goldberg sent us some information earlier today about the Exclusive CD. He said, Except track for Song #1, all the rest are only 1 to 1-1/2 minutes long and the entire CD clocks in at just 10 minutes. Currently at Target it’s on sale for $4.99, with 10% off that with the Cartwheel app. Stack that with 5% off the Target Red Card and it comes to a little over $4.25. The tracks are not the original songs, but instrumentals all in the Tsum Tsum style. “Let it Go” is heard in the game with Elsa and Anna if you have that limited version. The final track is a mash-up of some of the in game music and sound effects. Below are a few photos of the actual CD and also note if you are just looking for the music the songs can be downloaded on iTunes for $4.99 for the all 6 songs or individually for $0.99 each. 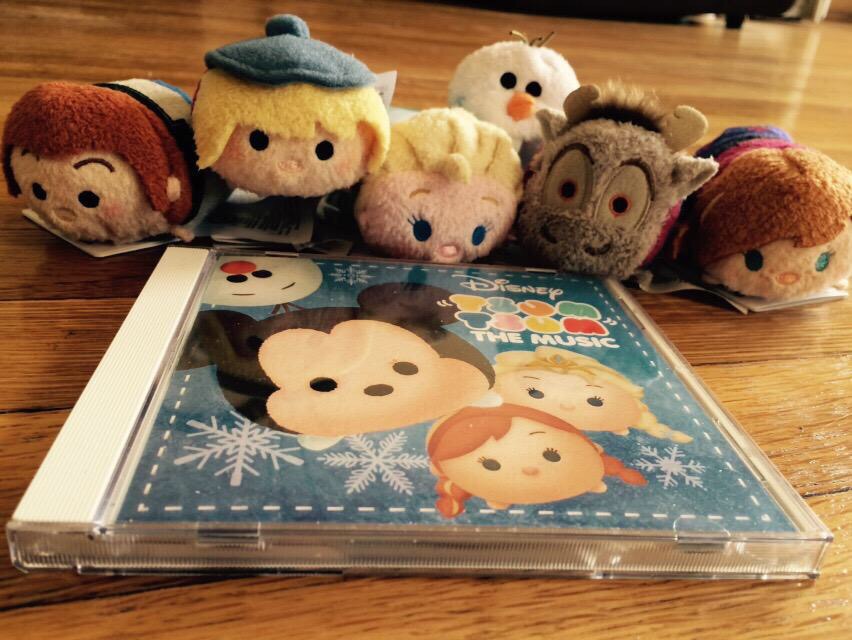 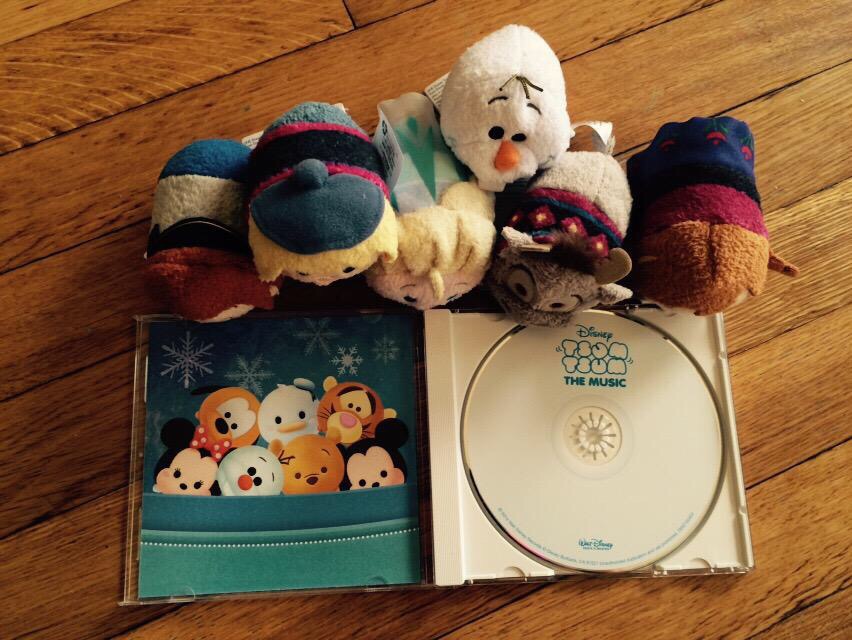