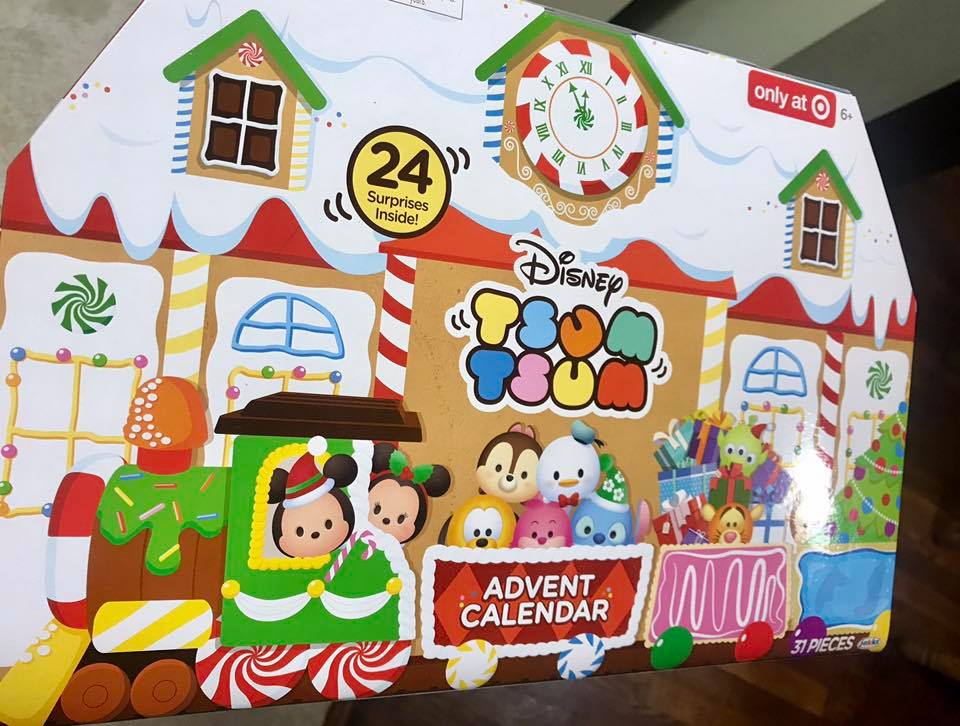 Christmas is getting closer as the new Tsum Tsum Advent Calendars have started to surface. More specifically the Target Exclusive version has been released at stores. Just like last year, this version looks to be slightly different from the mass released version that are also starting to appear at stores. Also, be on the look out for the Target Exclusive Advent Calendar online at Target.com in the very near future.