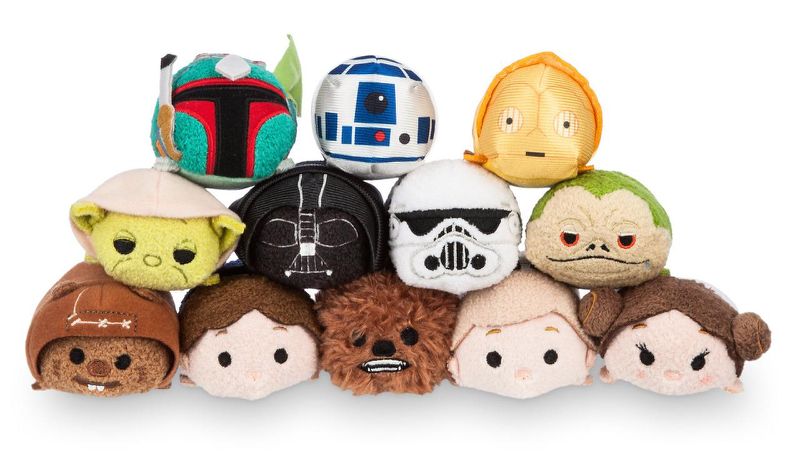 The Force will be strong at Disney Store and Disneystore.com tomorrow as the long-awaited Star Wars Tsum Tsum series will be released.  The series includes: Princess Leia, Luke Skywalker, Chewbacca, Han Solo, R2-D2, Jabba the Hutt, Boba Fett, Darth Vader, Yoda, C-3P0, Ewok and Stormtrooper. Retailing for $5.95 each, the series will be released online just after 3:00am EST at Disneystore.com.  Also, the new series is being released in the UK and at Disney Store Japan tomorrow.  Tsum Tsum Tuesday will be out of this world and as always if you are headed to your local Disney Store on shopping online, May the Force be with you! 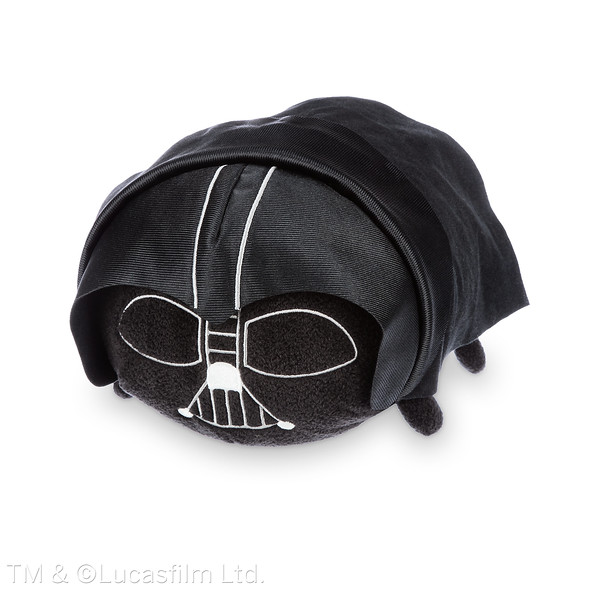 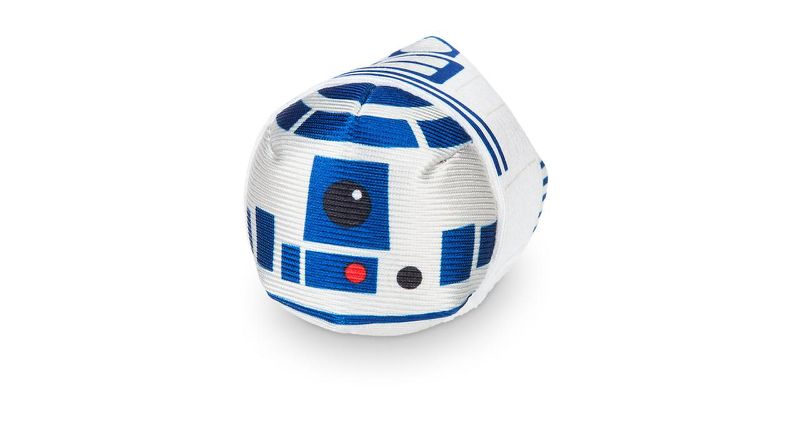