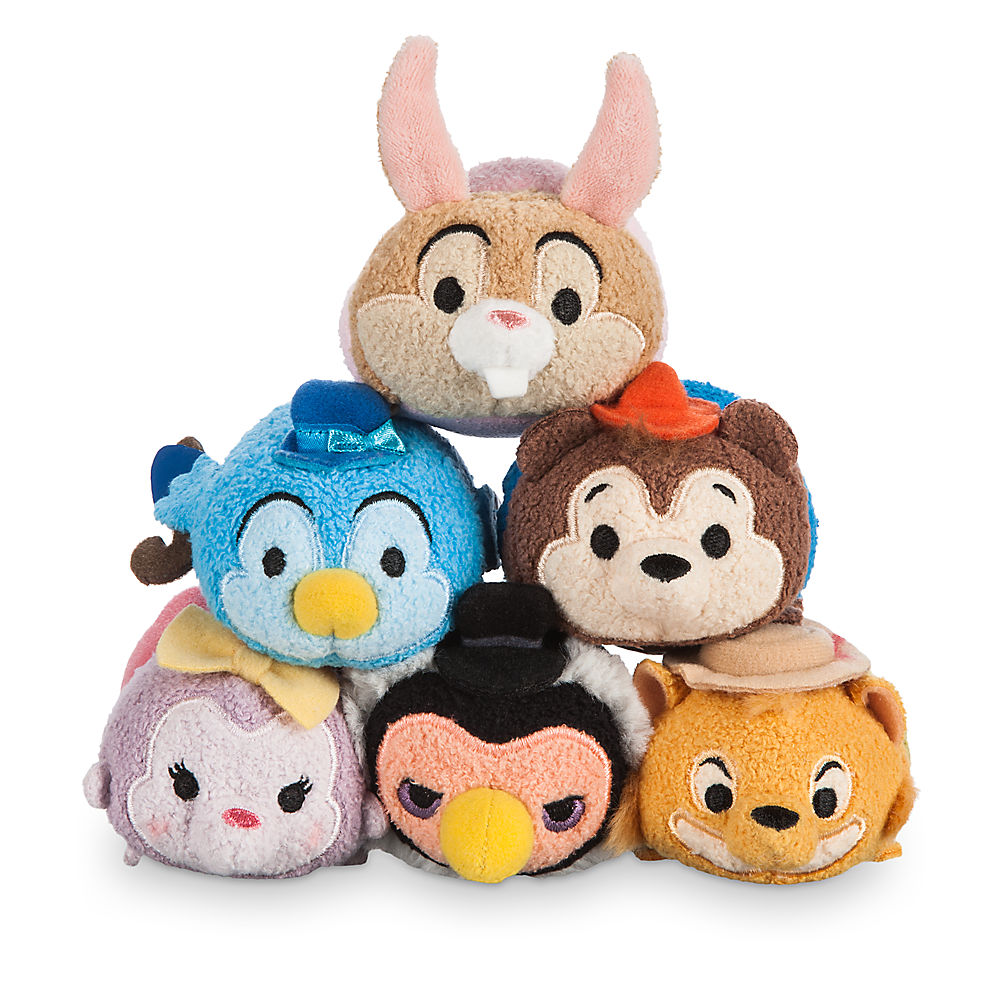 The newly released Splash Mountain Tsum Tsum Collection has made its way to the Disney Parks Shopping App and is slowly making it way to the Parks.  The new series will also available at the Parks at all of the stores that carry Tsum Tsums very soon (As of 12 noon today they are currently only available at ImageWorks at Epcot). The new collection The new 6-figure series consists of Br’er Rabbit, Br’er Fox, Br’er Bear, Sis Possum, Mr. Bluebird and Vulture and retail for $5.99 each.

The Splash Mountain-themed Tsum Tsum will be released at the following locations: