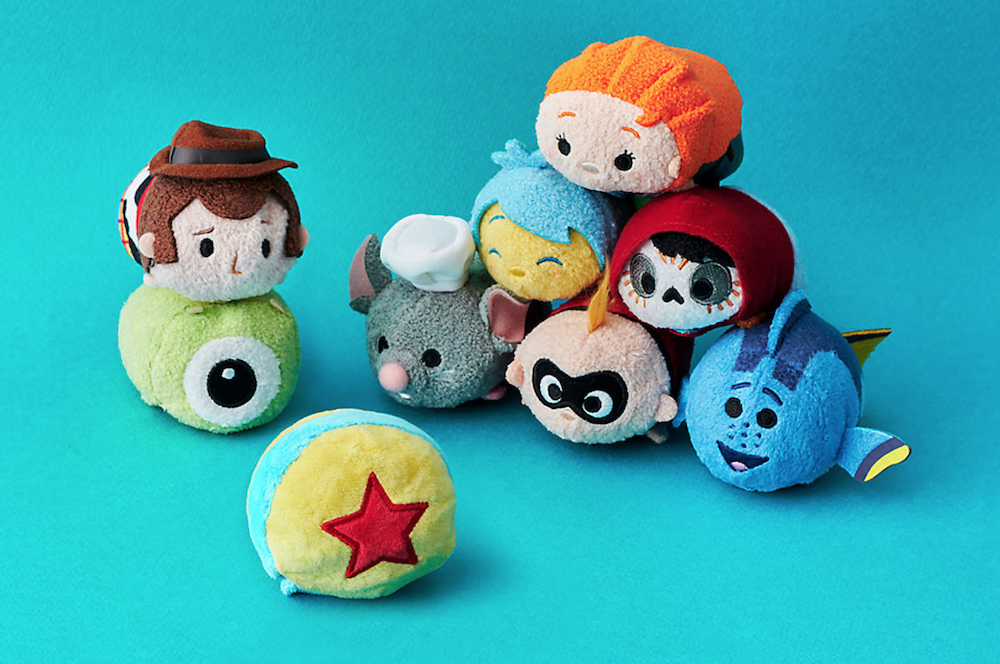 A new Tsum Tsum series is on its way to Japan. The new Reversible Pixar Tsum Tsum Collection is set to be released Oct. 2 in Japan. The series features 8 different Tsum Tsums that when you unzip the bottom, they turn in to a Pixar ball. It’s a unique series for sure and it’s currently only being released in Japan.