Disney Store Japan is set to release 4 new “Mother’s Day” Tsum Tsum sets on April 26. The three of the new sets feature a mini mother Tsum Tsum and a micro Child Tsum Tsum. Also being released is a Dumbo set that features Mrs. Jumbo, Dumbo and a Micro Timothy Mouse.  All of these new Tsum Tsum sets will debut online and in stores in Japan on April 26.  Below is a look at the new Tsum Tsums courtesy of Disney Tsum Tsum – Trade, Buy, Sell on Facebook. 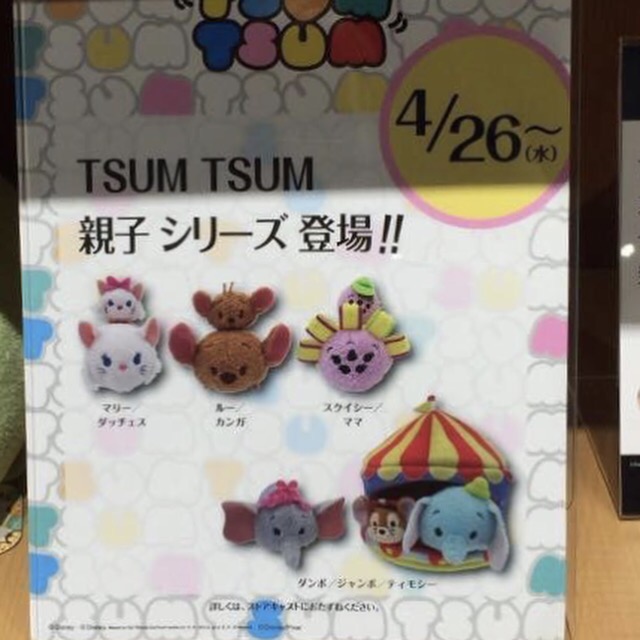