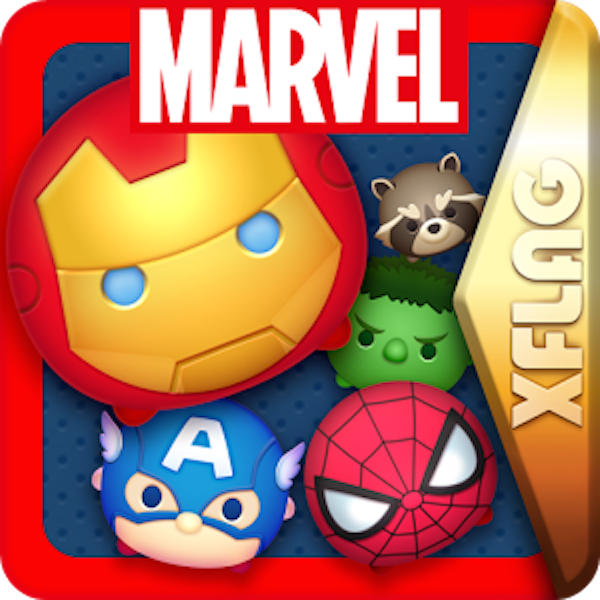 The long-awaited Marvel Tsum Tsum Game has been released in Japan for the iOS and Android phone.  The game features an introductory gift for new users until March 8.  New users get “10 Energy orbs” and “20,000 coins” after they begin their first game. Users will also get 1 Energy orb per day when they open the app.  Below are links to the new Tsum Tsum app as well as previews of the new game. Be sure to tag us in any gameplay videos and photos once you get the app up and running. Also, no word yet if, or when, the new app will be made available outside of Japan. 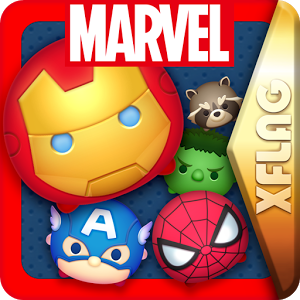 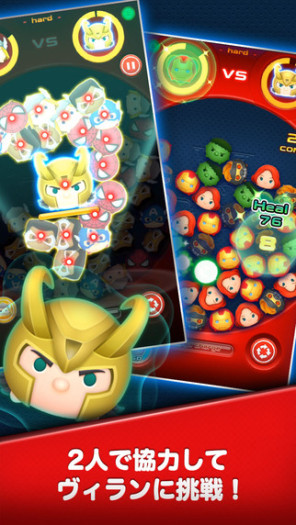 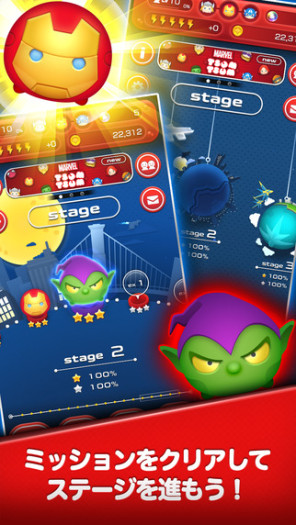