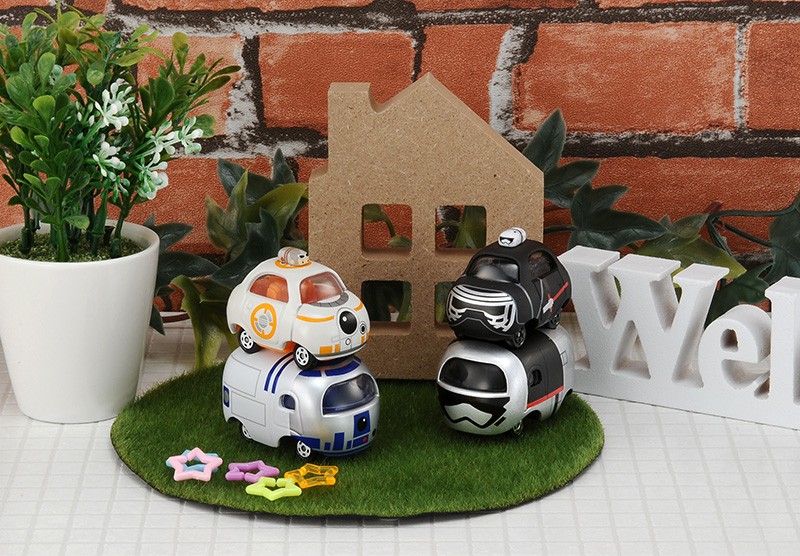 Takara Tomy has released a new set of Star Wars Tsum Tsum Diecast Vehicles.  The new die-cast set features R2-D2/BB-8/Rey and Kylo Ren/Captain Phasma/Stormtrooper.  The new Tsum Tsum Diecast vehicles will retail for ¥1,836 and are currently available at select stores in Japan.  Below are previews of the new Star Wars Tsum Tsum die-cast vehicles and be sure to look for them at your favorite Takara Tomy retail location. 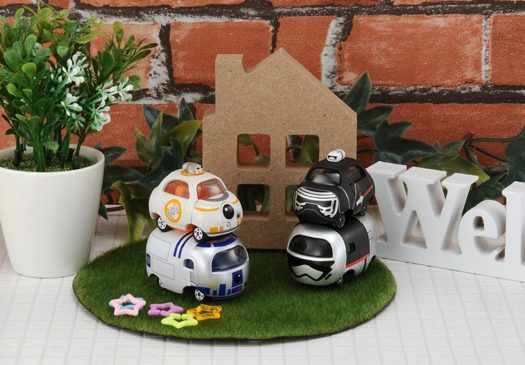 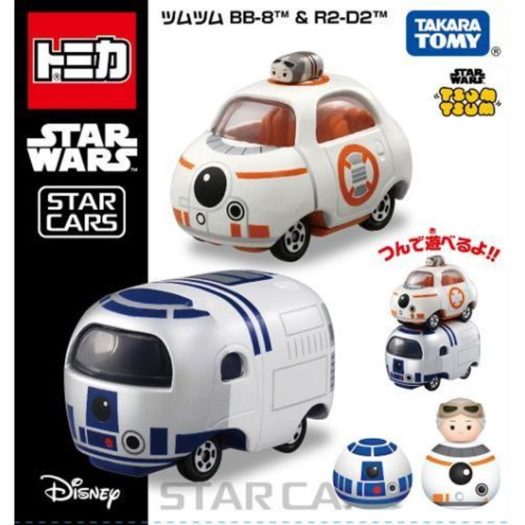 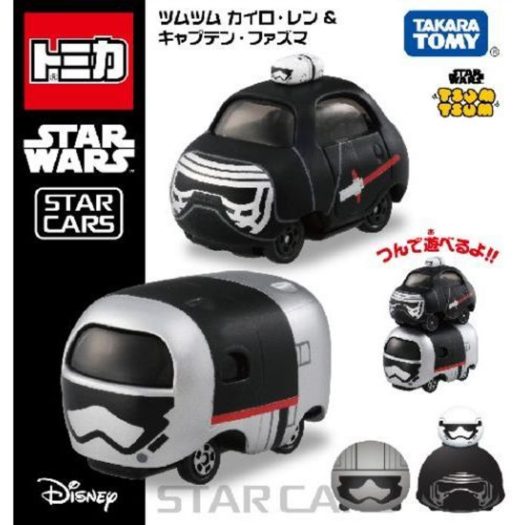