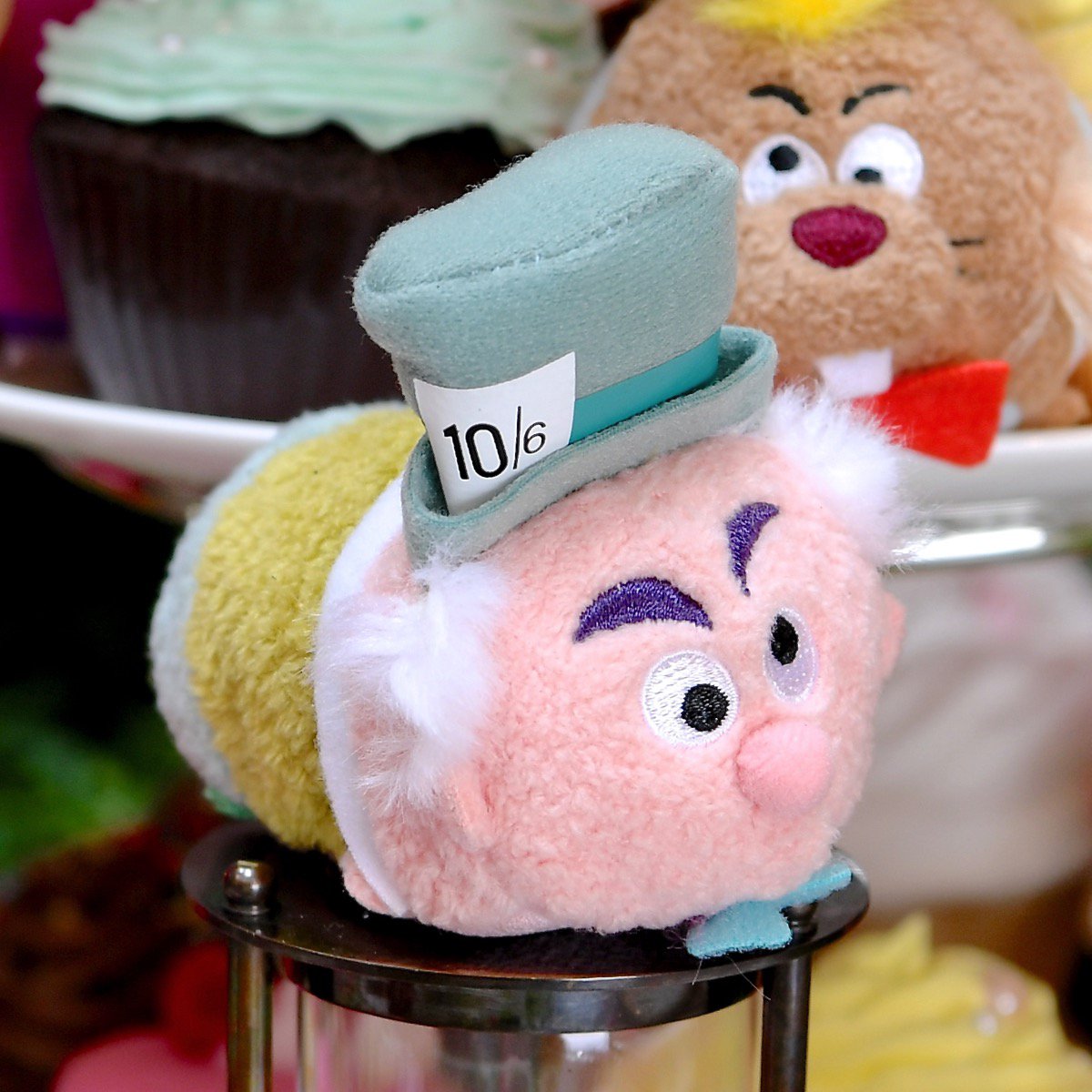 That’s right, there is a new Alice in Wonderland Tsum Tsum collection that is set to be released in Japan very soon.  In case you’re wondering yes these are different from the previously released series and the more recently released series from the UK.  Hopefully, we’ll have more information about this new series of Alice in Wonderland Tsum Tsums very soon.  Until then, below is a look at the new Tsum Tsums from the Tokyo Disneyland Tea Party photos that were posted by MezzoMiki.

A look at the Alice in Wonderland Collection that was released in the UK.