If you’re a Jakks Tsum Tsum Vinyl collector, get ready because the 1st series of the Marvel Tsum Tsum Vinyls have begun to in California.  The series was announced way back at Toy Fair in February and were slated for a Fall release.  However, it looks as if they have been released early.  If you live elsewhere in the country, these should be showing up very soon.  Also,  to see the previews from Toy Fair 2016, click here. 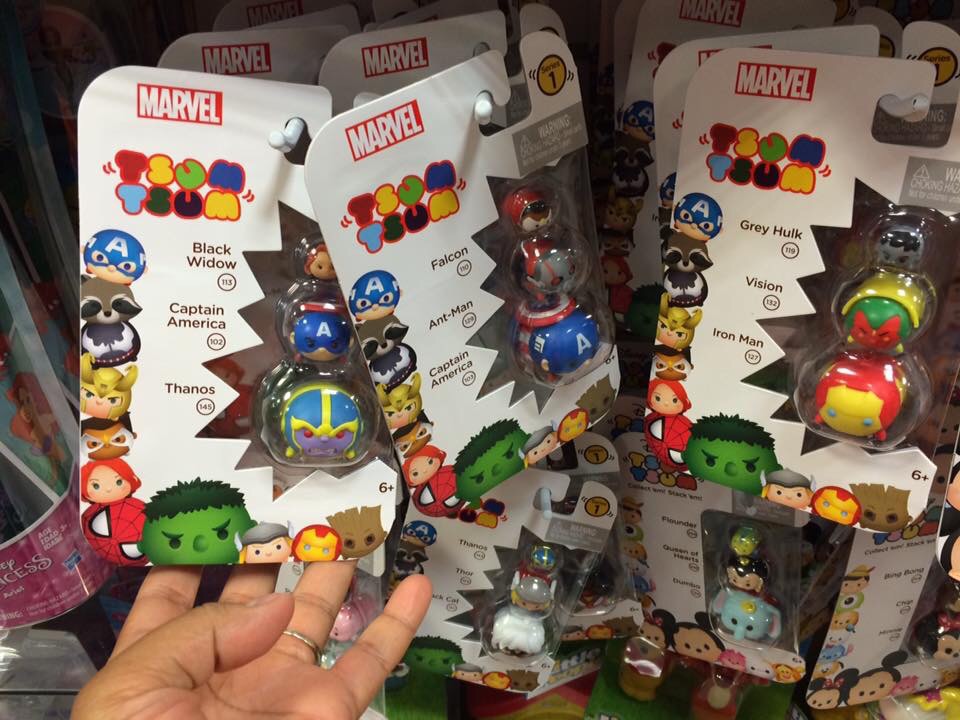