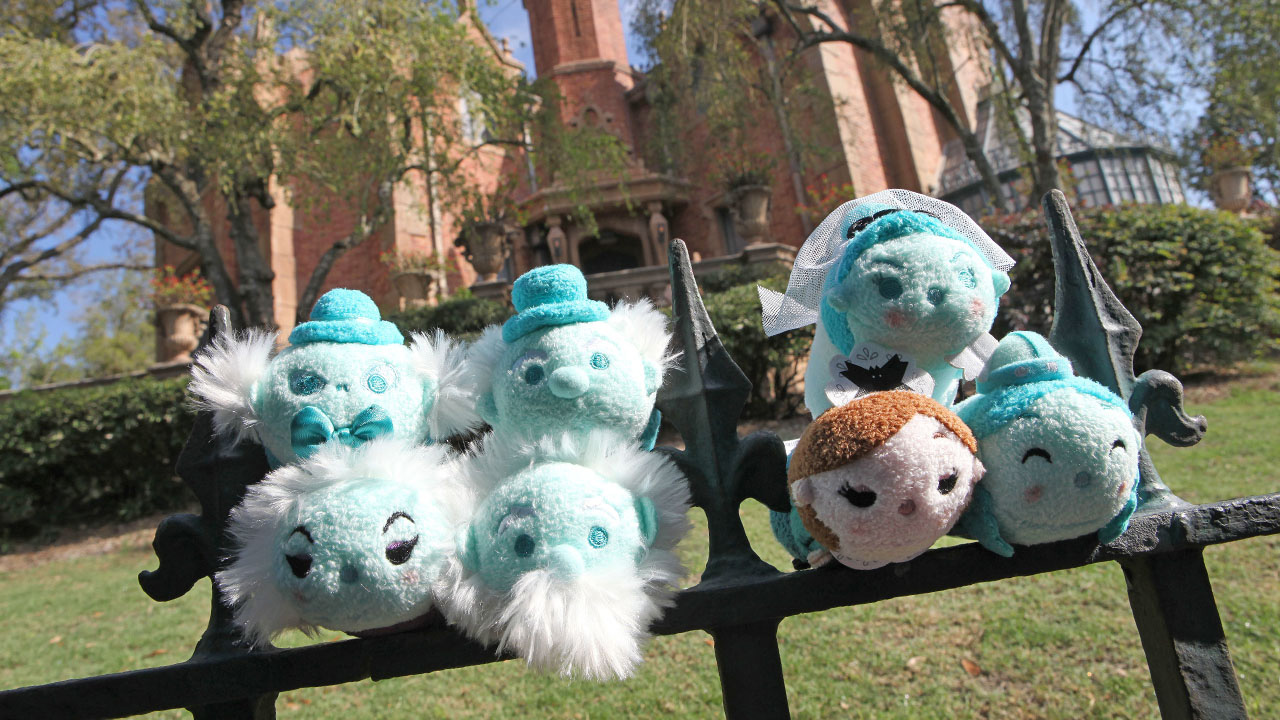 The new Haunted Mansion Tsum Tsum Collection was previewed a while back and today, Disney announced the official release date for the new collection, which will be April 15. The new collection will include seven different Tsum Tsums and should retail for $5.95 each. Below is a look at the photos of the collection that were posted in an article on the Disney Parks Blog this morning.

(Information and photos courtesy of the Disney Parks Blog)