Jakks Pacific is returning to San Diego Comic Con and will be apart of ThinkGeek’s booth. Releasing at SDCC this year is the new GameStop Exclusive Nightmare Before Christmas Tsum Tsum Set. The set features a large Jack Skellington figure along with a medium Mayor Tsum Tsum with a switchable face and a car accessory. If you are headed to SDCC, be sure to stop by booth #3349 and pick up this awesome set. No word yet if the new Nightmare Before Christmas Tsum Tsum Set will be released outside of SDCC. However, as always, stay tuned! 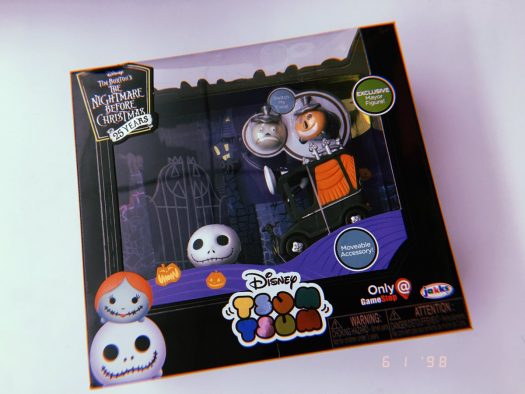 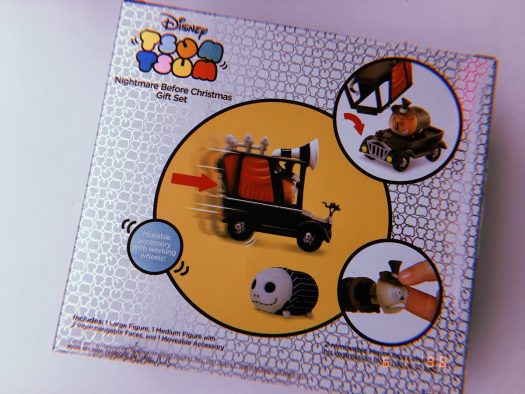