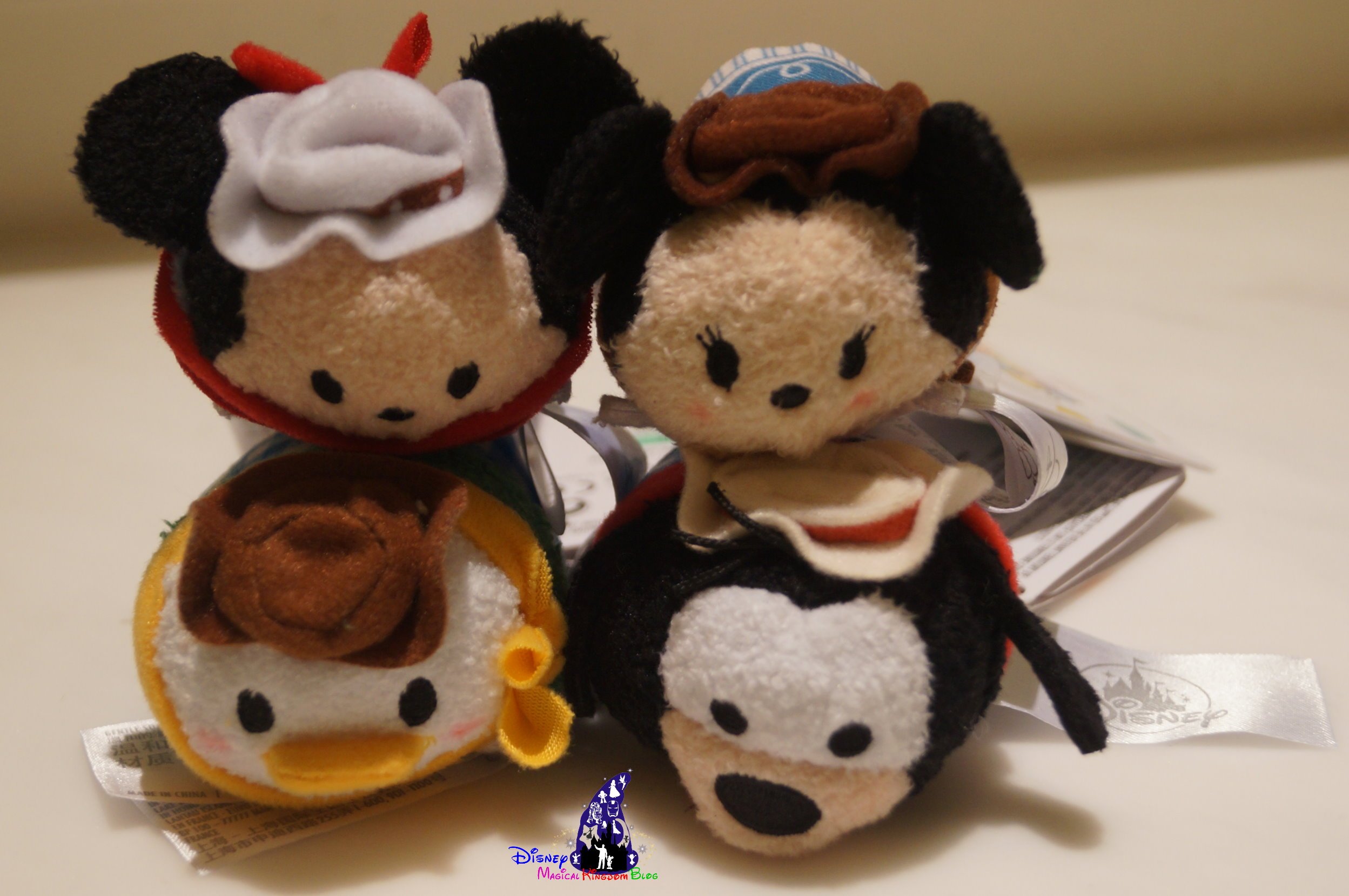 Hong Kong Disneyland has received a few new Tsum Tsums over the last few days.  First, Disney has released four new Frontierland Tsum Tsums at the Park including Mickey, Minnie, Goofy and Donald.  These are the same ones that were previewed a few weeks ago and should be available at the Parks in the US very soon.  Also released at Hong Kong Disneyland are the Tsum Tsums of Wall-E and Eve.  The Wall-E and Eve Tsum Tsums were released in the US and UK earlier this month when Disney released the new Best of Pixar Collection.  The Frontierland Tsum Tsums retail for HK $75 each and the Wall-E Tsum Tsum collection retails for HK $65 each.  Below is a look at the new Tsum Tsum courtesy of our friends at Disney Magical Kingdom Blog. 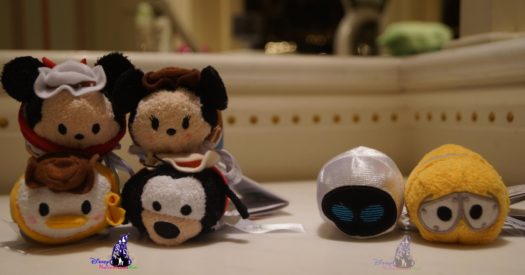 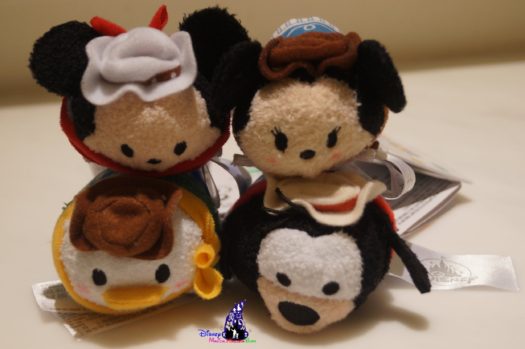 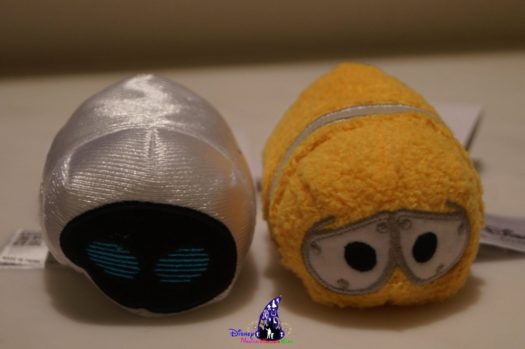