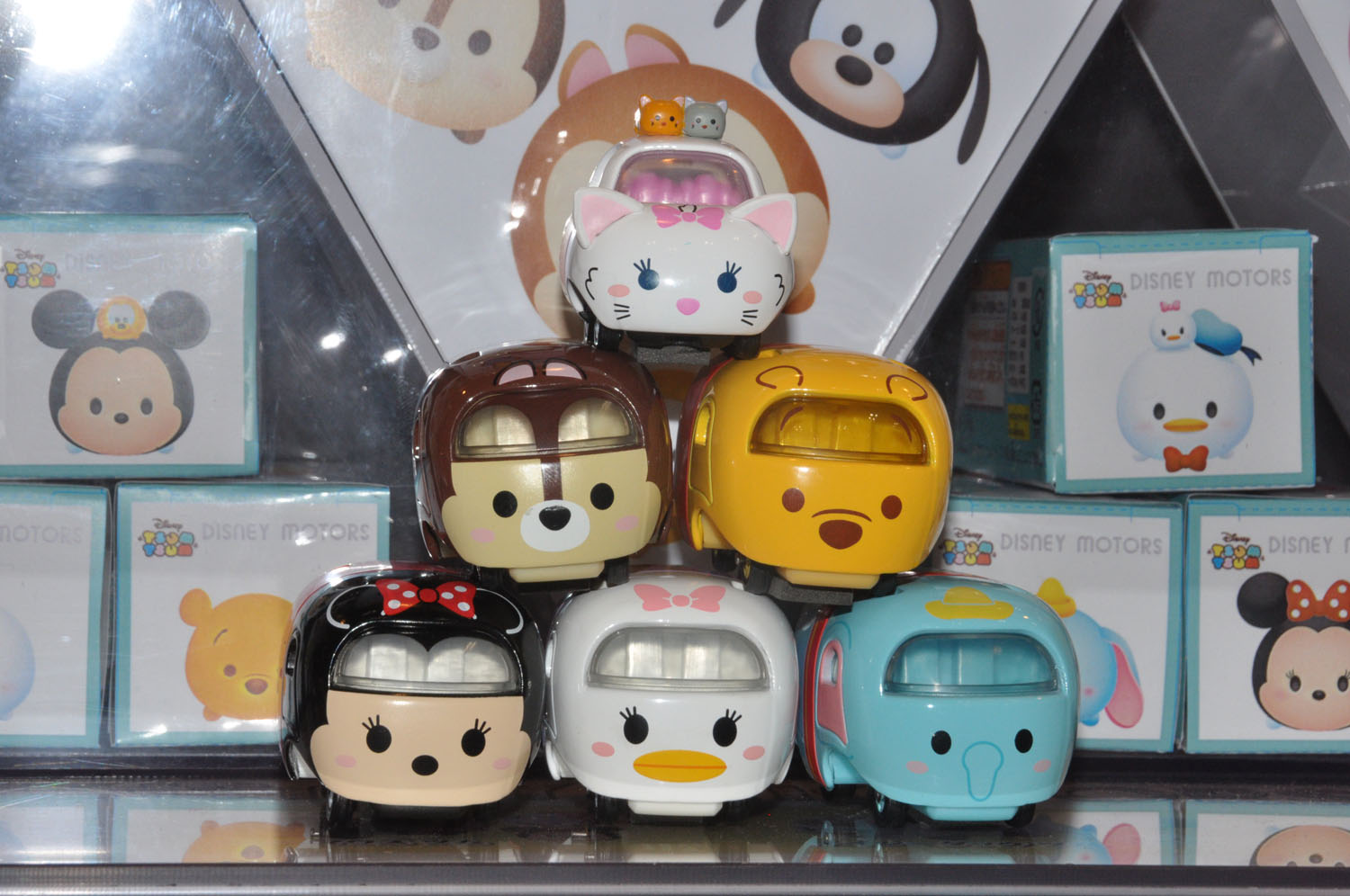 While we reported this morning about some of the new Star Wars collectibles that is being released in Japan in 2015, there were also a number of Disney Tsum Tsum items that were also on display at Disney Expo Japan 2015.  One of the more interesting items is the Disney Motors Tsum Tsum Vans.  Of course there was also Tsum Tsum tights on display too. Be sure to check out the upcoming Disney Tsum Tsum merchandise in the photos below.