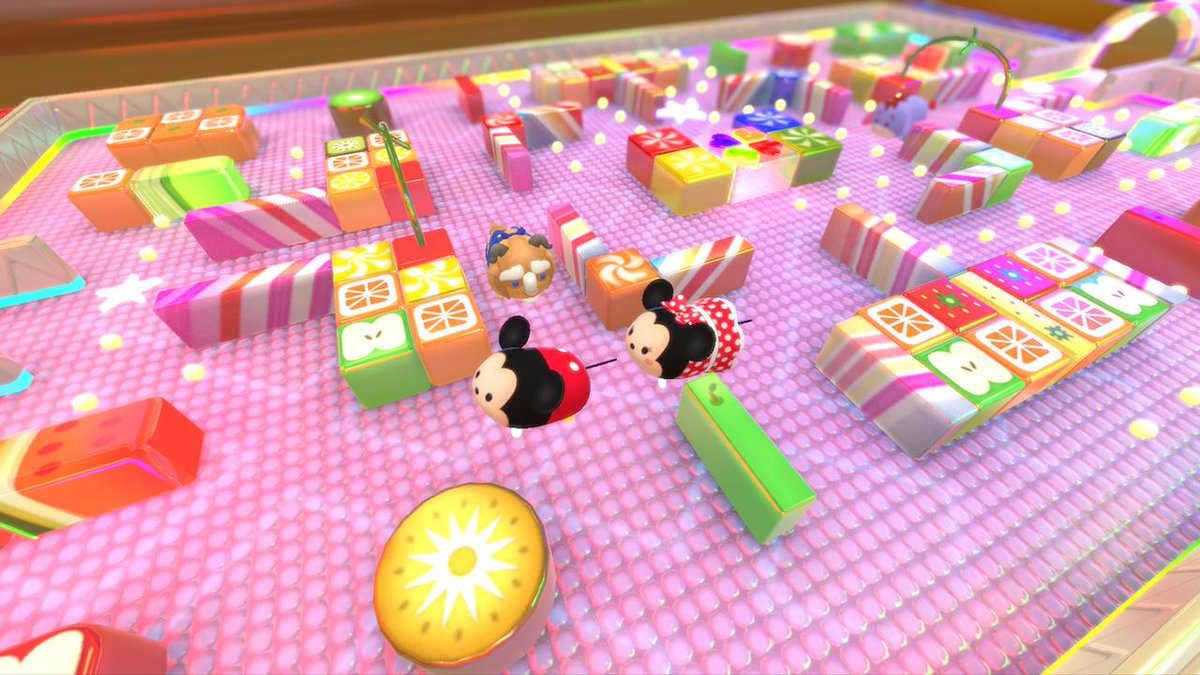 Tsum Tsum fans, get ready as Nintendo is set to release the new Disney Tsum Tsum Festival Video Game later this year.  The new game will feature all of your favorite Tsum Tsum characters and the game that you love as well as all new games.  Below is a look at the Disney Tsum Tsum Festival Video Game Trailer that was released earlier today on the Nintendo Direct Broadcast.  As always, stay tuned for more information.